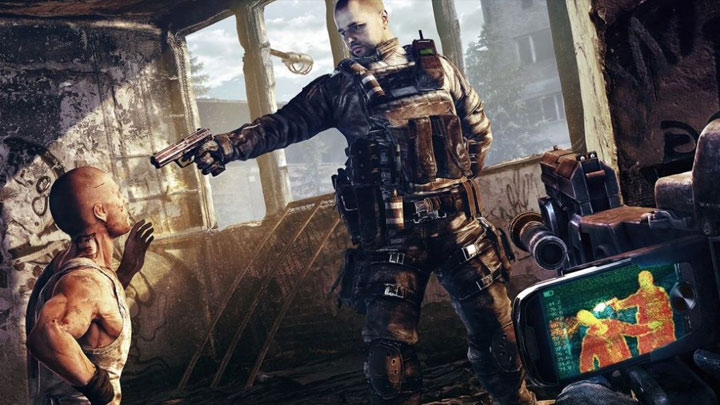 The set included, among others, Get Even.

A new promotion has started on Humble Bundle. This time it coveres games published by Bandai Namco Entertainment. In order to acquire the positions from the first threshold, it is enough to pay one dollar. This will provide you with the following titles:

Traditionally, a second threshold has also been prepared, the unlocking of which requires us to pay an amount greater than the dynamic average (currently around $9.51). In return we will receive th following games:

The third threshold was set at $15 and includes:

There is also a fourth and last threshold for $25, which includes only one game:

Finally, let's remind that all Humble Bundle promotions support charity and it is up to the customers themselves to decide how much of the money they contribute will be used for this purpose. This time the money will go to the charity: water organization.