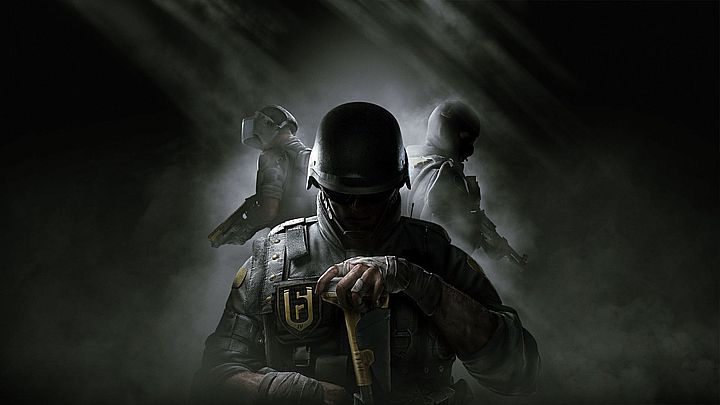 Another day, another leak.

Kotaku's Jason Schreier, recently revealed that Ubisoft will use this year's E3 to announce an action adventure game called Orpheus and a co-op shooter powered by Anvil technology known from Tom Clancy's Rainbow Six: Siege. As it turns out, the latter title may be related to the tactical game series of the French publisher through something more than just the engine. According to the latest revelations, the mysterious work of Ubisoft is a new game from the series entitled Rainbow Six Quarantine.

The game evolved from the Pioneer project, about which we first heard thanks to a trailer hidden in Watch Dogs 2. The title, based on peaceful exploration of space, after stormy development, went through a considerable metamorphosis. According to rumors, Rainbow Six Quarantine is a cooperative PvE production (unlike Siege, which is a PvP shooter). Considering Pioneer's character, it is possible that the action of the new game from the series will be set in space.

Ubisoft says the Rainbow Six: Siege sequel is not something we can expect - neither for the present nor for the next generation. This does not mean, however, that the franchise cannot get another sub-series. Whether Quarantine will turn out to be a fact or not it will probably be announced during the Ubisoft conference on E3, which will take place on June 10 at 1pm (PDT) / 4pm (EDT). It is possible that we will hear about the production a bit earlier - recent leaks concerning Ubisoft (Watch Dogs: Legion and Ghost Recon: Breakpoint) were confirmed by the publisher even before the fair.