Tom Clancy's Rainbow Six: Siege is undoubtedly one of the greatest hits, and one of the best-supported productions in Ubisoft's portfolio. During this year's Six Invitational, the game's official tournament, the editors of PC Gamer had some questions for Leroy Athanassoff, who is responsible for the development of this project. When asked if Siege would ever switch to free-to-play, Athanassoff did not rule it out. But the road to this would be a long one. As he stated, although his team would like to make the game available to as many recipients as possible, the transition to a free-to-play model involves a number of significant changes and a number of problems, of which the elimination of the need to buy the game is probably the smallest one. 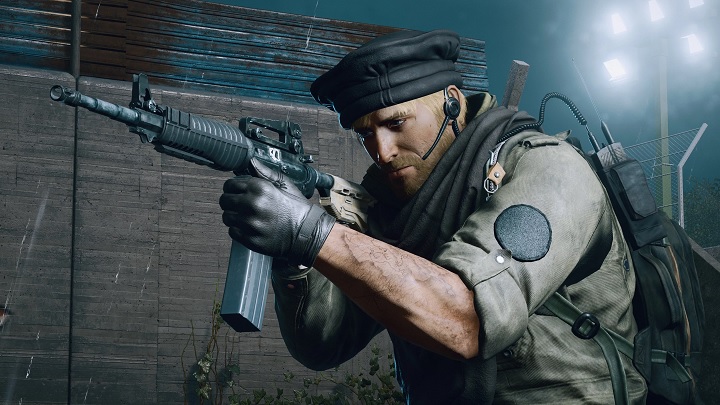 Although it's been more than four years since Tom Clancy's Rainbow Six: Siege was released, the devs are constantly adding new content to the game.

One of the challenges that the developers would have to face would be smurfing, which is the phenomenon of setting up new accounts by experienced players and competing with people who have not yet gained enough experience. However, even if the creators could find an effective way to deal with this problem, it still wouldn't mean that Tom Clancy's Rainbow Six: Siege is ready to switch to free-to-play. The final decision in this case would be up to the publisher. Considering the fact that even without this, the title is breaking new popularity records, it is safe to say that Ubisoft will stick to the principle that if something works well, it does not have to be changed.

However, one could argue that the desire to make Siege available to the largest possible audience was probably the key factor in the decision to move the game to next-generation consoles, i.e. PlayStation 5 and Xbox Series X, for which it will be one of the launch titles. Still, it won't exhaust the possibilities that it has to offer - after all, the game hasn't appeared on Nintendo Switch or mobile platforms yet...