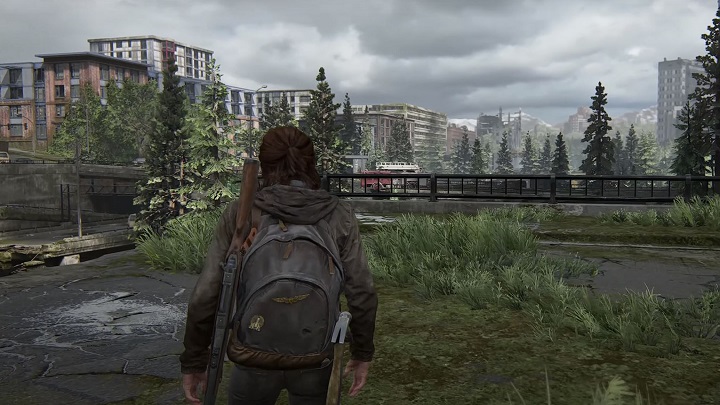 In The Last of Us 2, we're going to visit the ruins of Seattle.

The semi-open world of The Last of Us: Part II encourages the players to explore the beautiful, superbly designed locations. The game also includes a tour of the ruins of Seattle. The developers have tried to provide a detailed representation of famous landmarks, as shown in a video by ElAnalistaDeBits on YouTube, which you can watch below.

In the video, the hosts compared in-game locations with those in actual Seattle. Thus, we have the opportunity to compare how Seattle's courthouse or the famous "glass" library are presented in The Last of Us 2. The players who live in Seattle admitted that their city actually looks very realistic in the game, and seeing a post-apocalyptic version of the places that pass by every day makes a huge impression on them.

The Last of Us: Part II was released on June 19 exclusively on PlayStation 4. According to reviewers, it is a very strong candidate for the game of the year and the title was appreciated by many editors and journalists. However, the players do not agree with this assessment, among others on Metacritic, giving it very low marks.