Today marks the event that some Xbox One console owners have been waiting for for two weeks. According to earlier announcements, the list of games available in Xbox Game Pass is expanded by Red Dead Redemption II. Now anyone paying a subscription to this service will be able to judge for themselves whether the single player mode of this 2018 Rockstar game is actually as outstanding as the reviewers have described it, and whether Red Dead Online is really as disappointing, as players have been suggesting for some time. But keep in mind that Xbox Live Gold is required to play online. 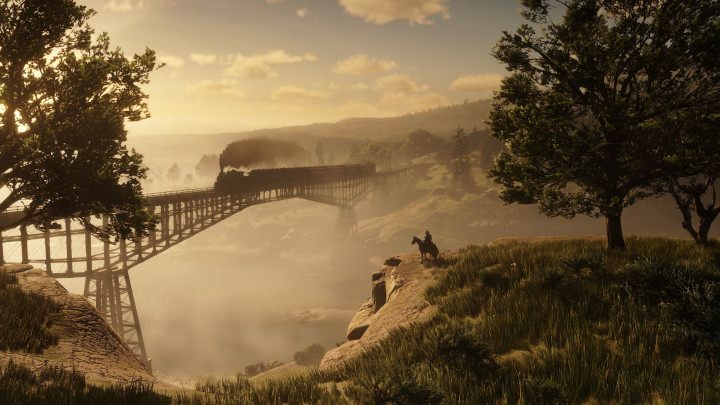 This is not all. In addition to Red Dead Redemption II, DayZ also debuts on the list of games available in Xbox Game Pass. This is a production that has become almost a legend among lovers of digital entertainment and a symbol of the so-called "eternal alphas". Its full version had its launch on the Xbox One console on March 27, last year. How does it look like in action? Debut in the Xbox Game Pass service can be a perfect excuse to test it. 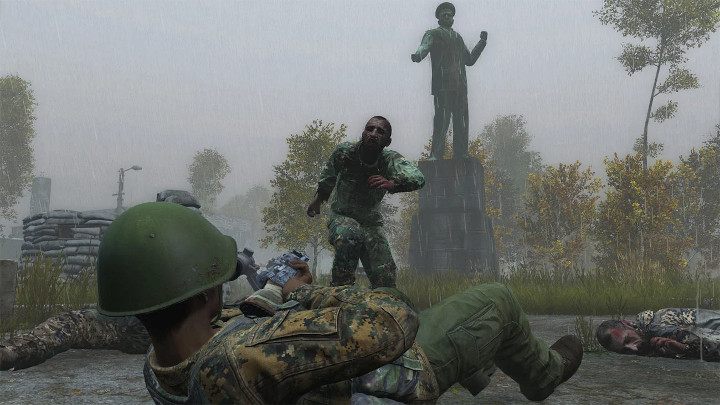 How does DayZ work on Xbox One?

So much for today's news, but this month there are several other attractions waiting for those who have the Xbox Game Pass subscription in console version. Soon there will be two more new games available. They are: