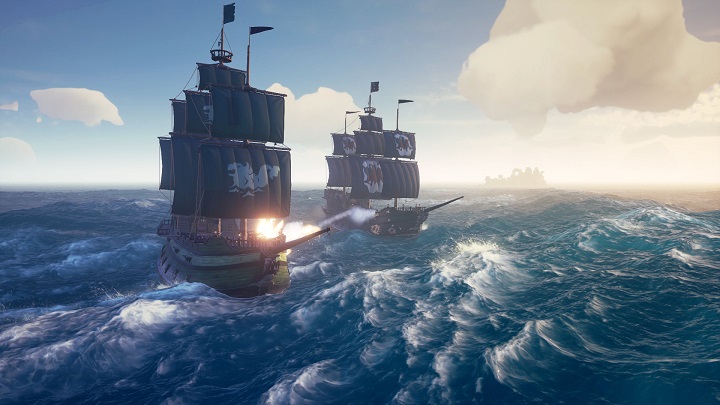 Sea of Thieves will be available on Steam in early June.

At the beginning of April this year we found out that Sea of Thieves, published by Microsoft, will hit Steam. Today the company announced that the game will be officially released on Valve's platform on June 3. The title will be available for $39.99. On this occasion, a special trailer was released, available below. Let us remind that this is another Xbox Game Studios title, which is available for Steam users. They can also play Halo: Reach and State of Decay 2, among others.