Youtuber Dr. Five, inspired by one of the episodes of the animated series South Park, took up the challenge of reaching the maximum level (60) in World of Warcraft: Classic just by killing boars. He was the first in the world to do so after playing for over 9 days and 18 hours. During this time, he killed over 10,000 animals. You can see the moment when he managed to complete the challenge in the video below. You can watch the whole process here.

You may associate the challenge with the iconic episode of South Park titled Make Love, Not Warcraft. In this episode, the main characters started their adventure with MMORPGs. However, they were continuously griefed by another player, who had higher level and was much stronger than them. He was constantly killing the virtual characters of the heroes and thus preventing them from progressing. 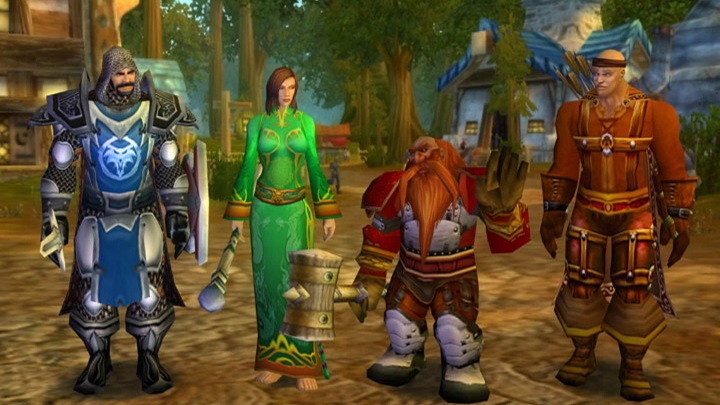 Have you watched the episode of South Park where the characters played WoW?

So they decided to stay in the starting locations and kill boars, low-level mobs, until they were strong enough to deal with the player who was making the game hard for them. Such sacrifice required the heroes to sit in front of the PC for months, which had a significant impact on their health. Finally, after some time, they managed to defeat their opponent and "finally start playing". There has been talk of taking up a similar challenge in the real world for some time, but only now someone has finished it. It's worth noting that the challange cannont be completed in normal version of WoW, because above a certain character level killing wild boars wouldn't yield any experience points.

World of Warcraft: Classic, a special version of the most popular MMORPG, which was originally released in 2004, launched on August 27, 2019. The game was very popular - logging into the server required the players to wait in queues of several hours. It was similar in the case of quests, because of the large influx of low-level characters, there was a lack of monsters that could be killed to complete them. So the players lined up in long queues, so that everyone could get their chance to complete the task.