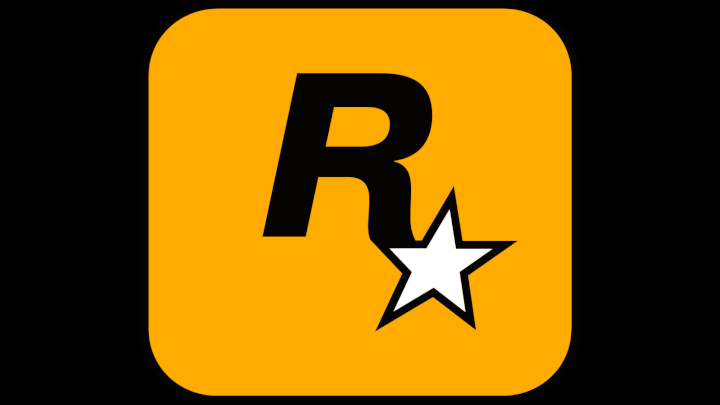 Bonaire has not yet been announced and it's already controversial.

On the website of the Australian video game age rating organisation there is an entry concerning a mysterious project called Bonaire. The work has been catalogued as a video game and its developer and publisher is Rockstar Games - creators of such series as Grand Theft Auto and Red Dead. The institution has refused to rate the title, which in practice means more or less that Bonaire cannot be sold in Australia.

Other organisations such as the ESRB or PEGI have no mention of Rockstar's new work in their databases. This may be due to the fact that they are not as strict in terms of rating as Australians (who in the future refused to rate games such as Hotline Miami, Kingdom Come: Deliverance or We Happy Few), so they may be a lower priority for publishers of potentially controversial productions.

Bonaire entry on the website the Australian age rating organization.

So what is the mysterious project from Rockstar? Bonaire is the name of a Dutch island in the Caribbean Sea, which could suggest that the new work is somehow associated with Red Dead Redemption 2 or Red Dead Online. In the first one, players had the opportunity to visit the tropical island of Guarma, located in the Caribbean. Moving it to the online mode of the Western hit and expanding it with new areas, seemingly logical move on the part of Rockstar.

A poster promoting Red Dead Redemption 2 has recently been removed from the front of Rockstar North's headquarters, which may suggest that the studio is about to launch a new project.

Bonaire is the second title in the history of Rockstar, which the Australians refused to rate (third, if we consider the short episode of GTA: San Andreas associated with the Hot Coffee mod). It happened to Manhunt before, and since last year Take-Two Interactive renewed its rights to the franchise... could this be Manhunt 3?

Biomutant - Lots of Combat and Exploration on New Gameplay