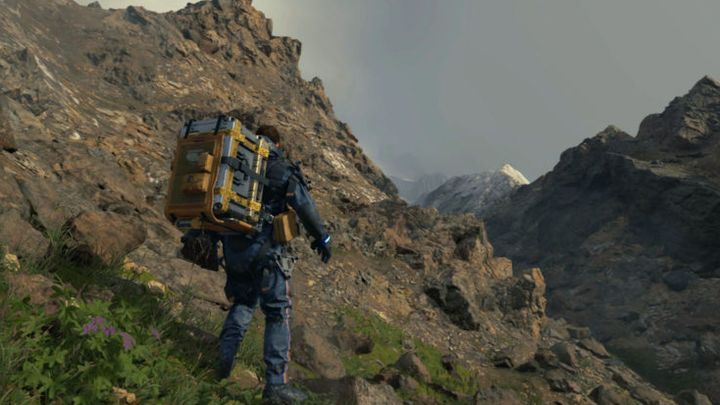 Although Death Stranding made its debut in November last year, the game remains a hot topic, whether it's because of the upcoming PC port or the subsequent industry award nominations. According to the latest rumors, however, not everything went according to Hideo Kojima's plan. According to ResetEra user Dusk Golem, the title sold poorly. As emphasized by the author of the entry, the information he provides comes from third-party sources and he is unable to verify it.

According to the entry, Death Stranding was slightly modified, which made the game less dark than originally planned. In addition, there were disputes between Kojima and Sony, and the teams under the Japanese company had reservations about the funds that are invested in the project. To top it all off, the title ultimately turned out to be a commercial failure, and there are still over 3 million unsold boxes in the magazines.

Another user of the forum - Segafreak - also drew attention to an interesting fact. Sony does not hide sales data of its larger productions and very willingly informs about their successes. In the case of Death Stranding such a situation did not occur. Additionally, in his post, Dusk Golem mentions the cooperation that would have Sony develop the next installment of Silent Hill based on license from Konami. A similar rumor has appeared today, coming from another source. In both cases it is also said that the production will be handled by Keiichiro Toyama. So it is possible that there is a grain of truth in all this.

It's worth remembering that Death Stranding was met with a warm reception - the average rating on Metacritic is 83%. Our reviewer gave the game 9/10.