The beginning of this year is full of interesting rumors about new games from Ubisoft. Recently, the web has been mainly reporting on leak about Assassin's Creed: Ragnarok, but there have also been some reports of the return of another iconicn franchise, Prince of Persia. New rumors about the next installment were published on Reddit. The game is allegedly called Dark Babylon. 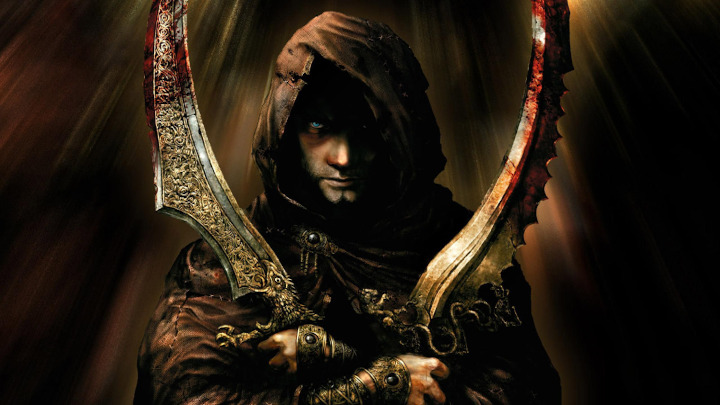 The Prince from the Sands of Time trilogy may return. 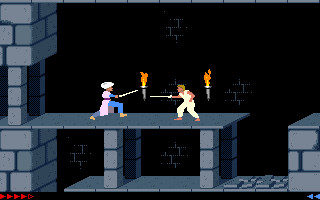 The Prince of Persia series was born in 1989. For over 30 years, sixteen different installments, spin-offs and editions have been released on the market. The last major game of the series, Forgotten Sands, was published in May 2010. It has been quite warmly received by both critics and industry media.

According to the revelations coming from a person who allegedly works for Ubisoft, Prince of Persia: Dark Babylon is to be a direct continuation of Two Thrones, the last part of the Sands of Time trilogy. The action of the title is said to take place in a dark, almost dystopian version of Babylon, to some extent open to exploration. Players will be forced to take on an older version of the series' protagonist, the Prince of Persia, who is forced to face an evil version of himself from a different timeline. Gameplay is supposed to be very similar to what we experienced in the Sands of Time trilogy, although of course there will be some novelties, such as the ability to customize the armor or develop skills in the vein of the last part of the God of War series. According to information from Reddit, the title will generally be quite strongly inspired by the work of the Santa Monica studio from 2018.

According to the leak, Prince of Persia: Dark Babylon will be announced in February at the PlayStation Meeting. The launch will probably take place in early 2021 on PC, PlayStation 5 and the new Xbox. 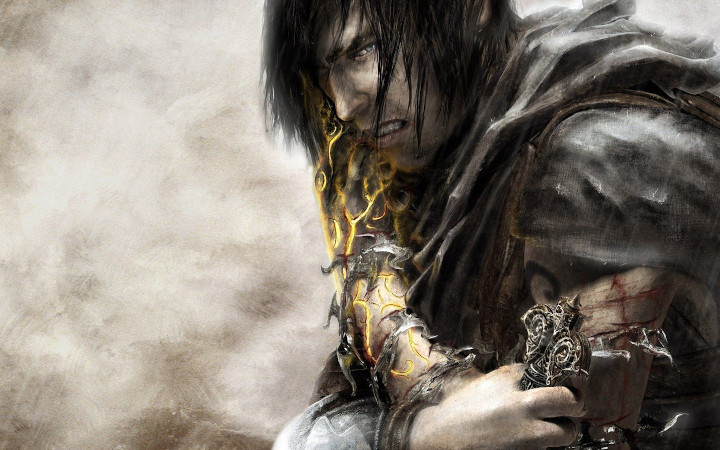 Does the story of Two Thrones need to be continued?

The fact that efforts have been made in recent years to revive the Prince of Persia franchise is no secret. In 2018, Jordan Mechner, the father of the brand, spoke about it. The question is whether these efforts will actually result in Dark Babylon, or is it just a dream of a bored fan who would like to reincarnate the well-known and beloved figure of the Prince from the Sands of Time trilogy and its spin-off, the Forgotten Sands of 2010. Everything should become clear soon.