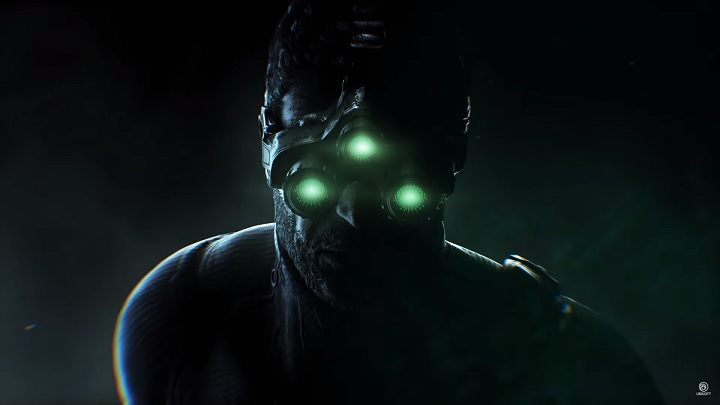 Sam Fisher will not be back in the major installment yet.

Ubisoft may have denied the rumors of another Tom Clancy's Splinter Cell, but it seems that the fans will receive at least a substitute for the new game. The Information reported that the French publisher signed an agreement with Facebook for exclusive titles for virtual reality goggles Oculus. As stated, this is part of a larger initiative by the latter company to acquire games and creators on an exclusive basis. Among the games that are to be created we will find titles signed with the logo of Assassin's Creed and Splinter Cell. Neither Facebook nor Ubisoft have yet confirmed this information. 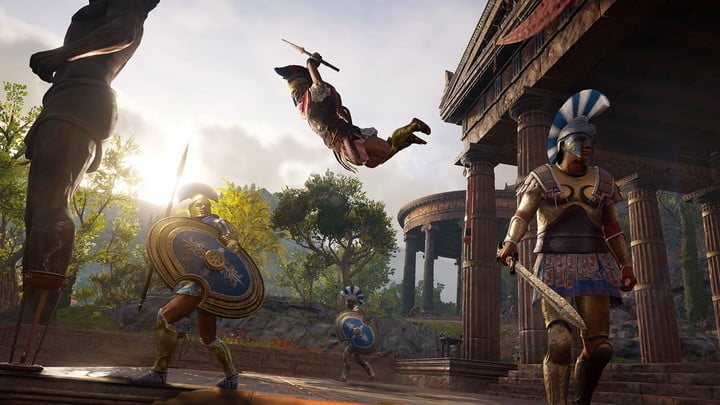 Assassin's Creed may get a VR game.

It's not the first time we've heard about the gaming inclinations of Facebook. In early May, we learned (via Twitter) that Jason Rubin was named vice president of special game initiatives to work not only on virtual reality, but also on "exploring other exciting gaming opportunities wherever he finds them". The information about acquiring exclusive titles for Oculus is not surprising either - the company has already started cooperation with Insomniac Games to compete with Sony, which took care of providing exclusive games for PlayStation VR. 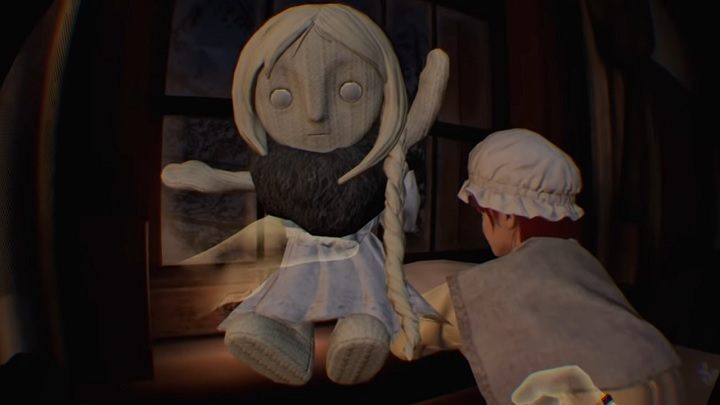 Sony has made every effort to provide exclusive titles for its VR set.

Also, Ubisoft are familiar with virtual reality experiments. The company prepared for example Eagle Flight as a temporary Oculus Rift exclusive. It will not surprise us, therefore, if Facebook really decided to re-establish cooperation with the French publisher. At the moment, however, we don't know what we can expect from the alleged productions: actual video games, or rather another position in the "VR experience" category. We can only believe that we will learn more from the possible official confirmation of these reports. For now, we recommend that you take this information approach with caution.

Amazon Creates MMO in the Lord of the Rings Universe

Cyberpunk 2077 Without The Option To Kill Children