Almost exactly a year ago a fundraiser on Kickstarter for Rustler from the Polish studio Jutsu Games was launched. The specific, humorous and loose atmosphere of the title, which the devs themselves describe as "GTA in the Middle Ages" (its subtitle, by the way, is Grand Theft Horse), charmed many viewers. We could see it in action in a recent demo - Rustler: Prologue. In turn, today, in accordance with previous announcements, at 4:00 AM PT on Steam, the discussed top-down action game launched in early access.

A new trailer has also appeared online. You can watch it below.

As the devs emphasized, the version of Rustler, which was released today, is fully playable - it has all the main features, eliminated the most serious technical issues and optimization problems. Over time, with the support and feedback of the community, more missions, mini-games, weapons, types of horses and carriages, elements improving the balance and appearance of the world, and a few surprises will be added to the game.

Rustler's stay in early access is expected to last about 6 months. After that, the price of the game may change.

On the occasion of the release of Rustler in early access on Steam, a live stream began over 20 hours ago, presenting gameplay. You can watch it on Valve's store. 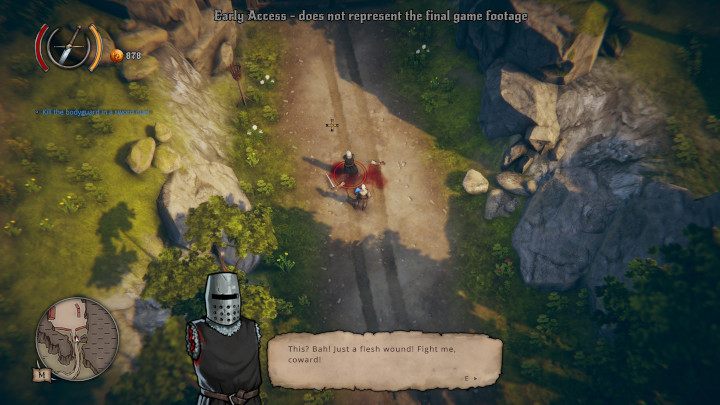 Rustler has no shortage of references to pop culture.

Finally, we invite you to read the official system requirements of Rustler.

Let's Watch the Landing of Perseverance Rover on Mars [UPDATED]