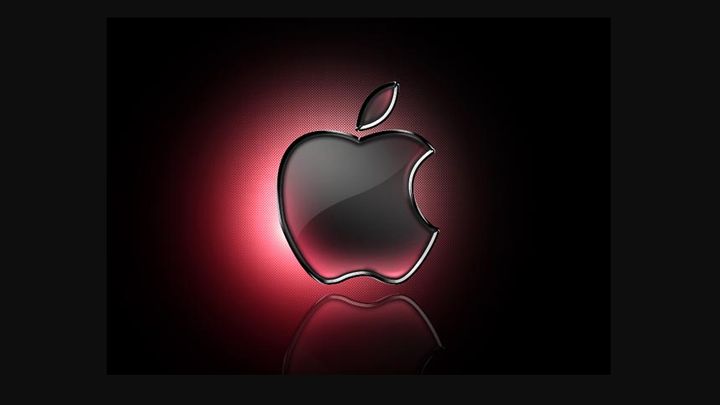 TechSpot reports that the beta code of the new MacOS operating system - Catalina 10.15.4 - contains references to numerous AMD products, including those which are not yet vailable on the market. We are talking about mobile processors from the Ryzen 4000 series and next generation of Navi graphics cards. This suggests that Apple may be planning to strengthen its relationship with Dr. Lisa Su.

In the past, the company repeatedly used the GPU created by AMD (namely products belonging to the Vega and Polaris lines), therefore references to emerging systems based on the RDNA 2.0 architecture - Navi 12, Navi 21, Navi 22 and Navi 23 - are not unusual. Much more interesting is the information concerning processors, because Apple has so far used Intel solutions in this area. However, it seems that AMD's streak of successed in the CPU market has caught the giant's attention.

Apple's software also mentions the so-called VanGogh architecture - some experts expect that it concerns the first APU chipset with a GPU based on the RDNA architecture.

Finally, it is worth noting that the mentions in the code do not really prove anything - they may well be the result of a mistake, concerning plans for a more distant future or ideas that have been abandoned. However, given the popularity and quality of Ryzen processors, it wouldn't be surprising if Apple wanted to use them for its products.

If we actually get an announcement of a MacBook based on AMD hardware, it will most likely take place in June, during the Apple Worldwide Developers Conference (WWDC).