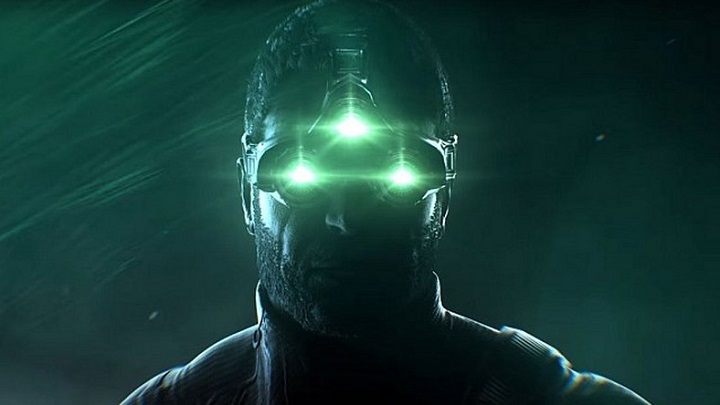 Sam Fisher will return in a new adventure in Breakpoint.

Earlier this month we learned that on March 24 Tom Clancy's Ghost Recon: Breakpoint will get a new feature - immersion mode, which is supposed to make the game more realistic and demanding. What's more, it's just been announced that Sam Fisher, the hero of the Splinter Cell series, will appear in the game on the same day. The character will appear thanks to the new event, titled "Deep State", about which no details have been given yet.

As you can see, currently Ubisoft is trying to remind players of iconic characters. A similar situation has recently happened to the Prince of Persia, from the series under the same title, who can be found for a limited time, thanks to a special event in the online game For Honor. It's only a pity that so far these characters have only appeared as guests in other titles, because for the time being, there is still nothing officially mentioned about the new installments of both aforementioned series.

Breakpoint was released on October 4, 2019 on PC, PlayStation 4 and Xbox One. The game met with a cold reception, and even, as the developers themselves admitted, it 'was a flop'.