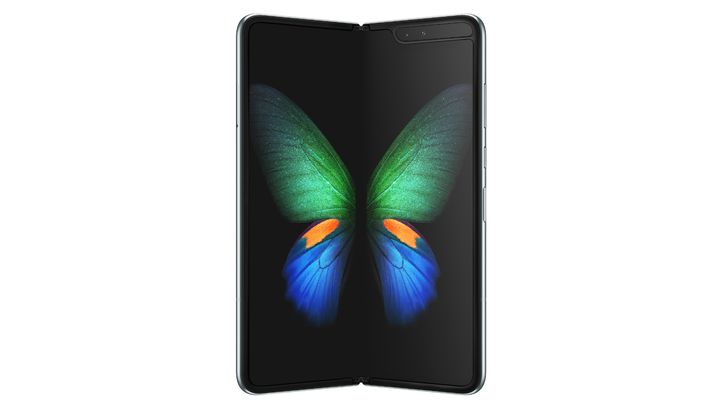 Samsung has announced a new release date for Galaxy Fold.

The launch of the first smartphone with a folding display from Samsung was in question. There were many unfavourable opinions on the web, which predicted that the manufacturer would withdraw from the project completely. Samsung did not give up so easily and announced when the smartphone would appear in stores. The launchhas been announced for September this year.

When the completely new device with a folding display was presented during the Samsung Unpacked event in February, there were murmurs dissatisfaction coming from all directions. Users have rejected the high amount of money they would have to pay for the device. It amount in question is 1999$ . When the first test versions reached the hands of reviewers, many of them were willing to change their minds. Unfortunately, there were some problems that broke the spell. 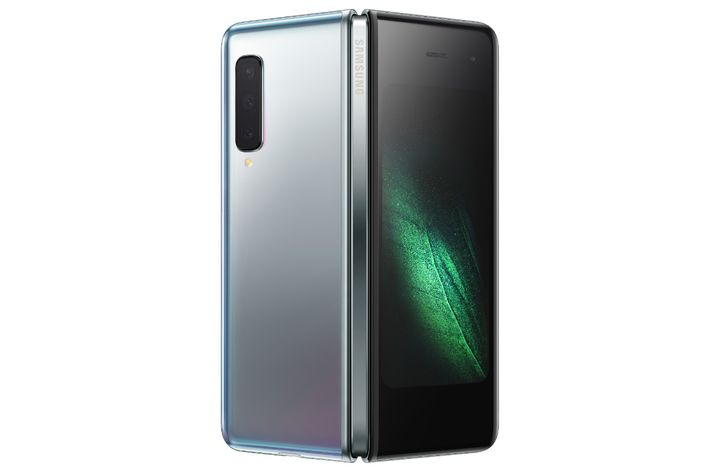 The device will debut on selected markets later this year.

The first one concerned a special protective display case that should not be removed by users. Some of them unfortunately did so, which resulted in damage to the panel. The second problem concerned the operation of the hinge and the screen folding mechanism. The display shows additional bulges that were not foreseen by the designers. As a result, the launch, which was announced for April 24 and 26, has been cancelled. 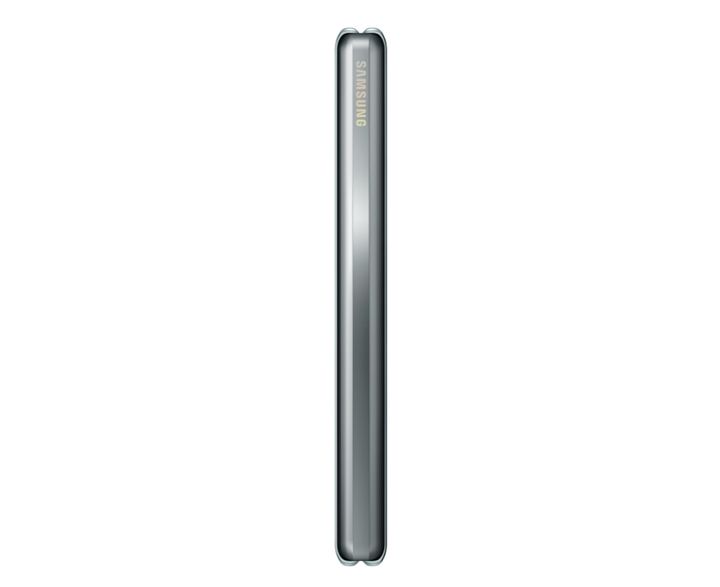 The new Galaxy Fold is to be free from defects of previous versions.

Korean manufacturer did not waste the time and introduced a few changes to make the new version of the device free from defects. The foil, the tearing of which was responsible for damage to the display, will now cover the entire screen, giving a clear signal that it should not be removed. In addition, the upper and lower parts of the hinge will be reinforced, the gap between the two parts of the touch panel will be reduced and there will be an additional layer of metal under the screen, making it more resistant to damage.

Users can also expect improved cooperation between individual apps and the folding smartphone. The Korean manufacturer had time to improve optimization and make the necessary changes.

Samsung Galaxy Fold will appear in September only in selected markets. Unfortunately, it is not yet clear which countries are concerned.