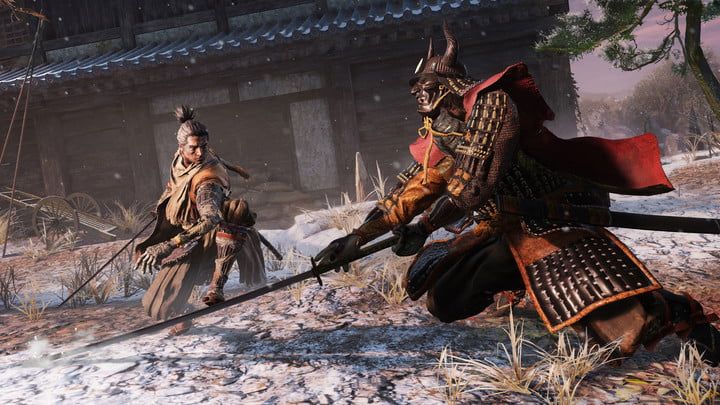 The new game from the creators of Dark Soul keeps finding new buyers.

Nobody needs to be convinced that Sekiro: Shadows Die Twice has been a great success. Reviews of the game emanated with enthusiasm, and subsequent reports left no doubt that the production also turned out to be a commercial hit. Therefore, it is not surprising that Kadokawa Corporation, the owner of From Software, moved 3.8 million copies of Sekiro: Shadows Die Twice (via Gamestalk.net). 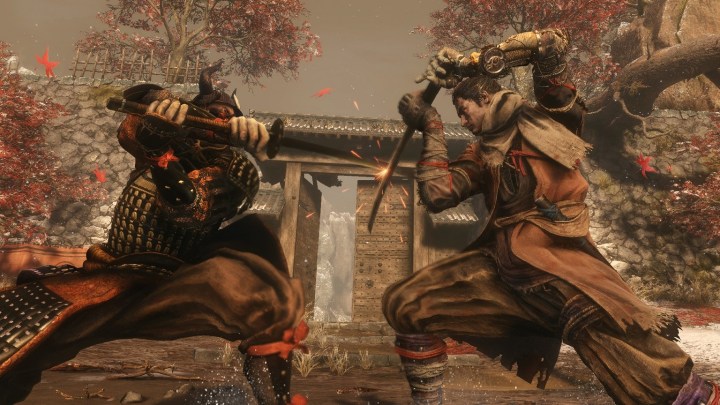 The demanding soulslike gameplay didn't scare off the players.

Almost 4 million games on store shelves is a very good result for the Japanese developer, even if it doesn't hold a candle to the best multiplatform hits or even some exclusives, such as God of War, Spider-Man or Super Smash Bros Ultimate. Only that Sekiro is still a niche production, despite changes in comparison to earlier FromSoftware games like a more accessible plot. Even if Dark Souls has become a permanent part of video game history, there's no denying that the so-called soulslike games are sold in smaller numbers than extensive sandboxes like Red Dead Redemption 2 or titles using recognizable licenses, like Spider-Man. Therefore, the success of the devs is even greater, as their latest work competes with Resident Evil 2 (which has sold 4.5 million copies since January). All that remains is to congratulate FromSoftware and wait for the next project of the studio - Elden Ring - created in cooperation with George R.R. Martin.

Witcher 3 on Switch Without Censorship