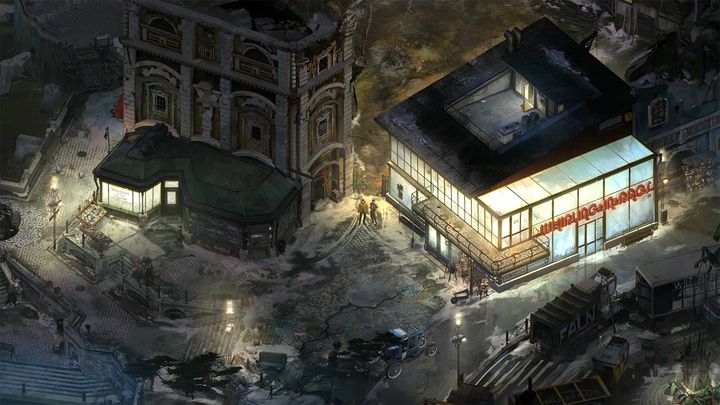 All indications are that Disco Elysium will be continued.

Disco Elysium is one of the best titles of last year, so it's no wonder that ZA/UM wants to develop the franchise. In the latest episode of GameSpot's Audio Logs series, Robert Kurvitz, the main designer and screenwriter, revealed his plans for the continuation.

According to Kurvitz, Disco Elysium's sequel should feature more combat. Combat mechanics should be modified in such a way that the environment is more responsive and affects the course of battle. In addition, the game will also include a sex scene, which you will not find in the first installment.

The information presented in the show also reveals the very ambitious plans that Kurvitz has for the second installment of the series. He admitted he wanted Disco Elysium's sequel to be what Baldur's Gate II was to Baldur Gate's . We can therefore assume that ZA/UM is planning a direct continuation of the story told in the first installment and maintaining high quality of the game.

It is worth mentioning that Disco Elysium has been incredibly warmly welcomed by critics - the average score on Metacritic is now 91%.