It appears that the whole thing has turned out to be a simple forgery. As one of Reddit users noticed, someone put the cover of a special edition of Skyrim on a picture of the recently revealed box of Spider-Man: Miles Morales. This can be clearly seen by enlarging the picture (via Imgur). Thus the "dreams" of seeing The Elder Scrolls on PS5 in any form in the near future were dispelled. 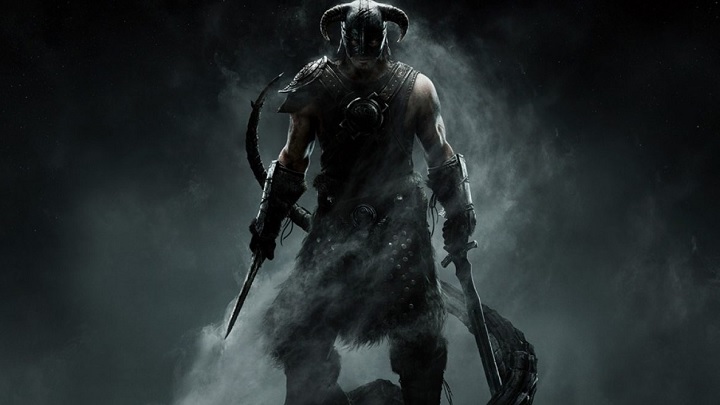 Ready for (another) trip to Skyrim?

The Elder Scrolls V: Skyrim has been released on PC, fridges, tables, VR devices and, of course, seventh and eighth generation consoles. Apparently we won't part with the game on Sony's new platform either. As noticed by Reddit users, the website of the French branch of Amazon briefly showed a page for The Elder Scrolls V: Skyrim - Special Edition for PS5. The Xbox Series X edition was not found, but maybe it's just a matter of time. Of course, the product page has already disappeared from the store, but Internet users have managed to make some screenshots. According to Amazon, the title was to be released later this year, although the date (December 31) was probably a placeholder.

It's hard to talk about surprise here, especially that Skyrim is not the only game that started life on the X360 and PS3 and has a chance to hit ninth generation of consoles. Some time ago we learned about the plans to release Grand Theft Auto V on PlayStation 5, and a little later we announced its debut on Microsoft's new platform. Of course, we'd like to point out that in the case of the fifth The Elder Scrolls we have no confirmation of these reports. While the leaks from Amazon often have a lot to do with the truth, we do recommend that these and similar rumours are treated as false until we have official information.