Last month, we learned about another game starring Tintin to be released by Microids. It's not the only game based on a well-known comic book franchise prepared by the French publisher. The company informed about signing a deal with IMPS to create a game under Smurfs license. It will be a three-dimensional action adventure game developed by OSome Studio, which you can associate with the third installment of the Asterix & Obelix XXL series and the survival horror White Night. 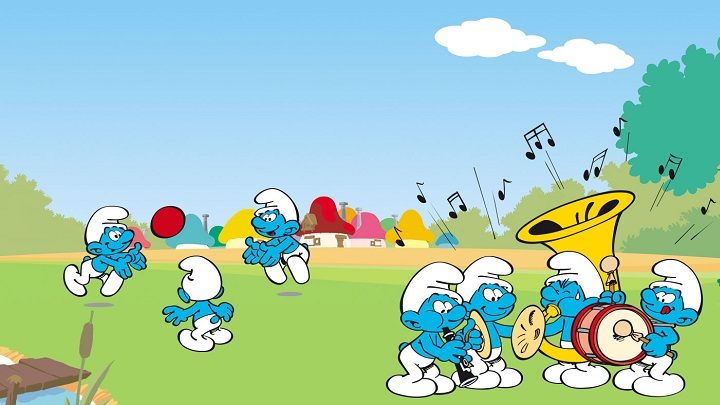 Smurfs will return in another video game.

This is not the first video game with Smurfs, even if we exclude productions based on feature-length films. The first titles were released in the early 80s, and since then we have seen platforming, go-kart racing, mobile games, partying and even dance. The new game is supposed to present a completely new story in the world of Smurfs with the atmosphere and humor known from Peyo's comic books. For now, however, we cannot verify these promises. The publisher hasn't even given an approximate release date and we shouldn't expect any materials about the game to be revealed soon.