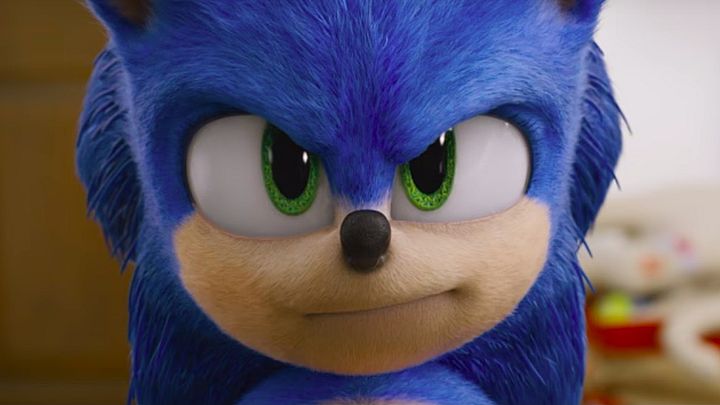 Sonic will appear in cinemas in February next year.

Sonic The Hedgehog did not even make its debut, and it has already aroused a wave of anger among fans. Immediately after the first trailer appeared on the web, lovers of super-fast hedgehogs began to loudly protest against the characters's appearance. Jeff Fowler and Paramount Pictures decided to delay the premiere and make corrections. A few days ago we received a new trailer, on which we can see Sonic as we remember him from SEGA games. Many people wondered how much money the studio had to spend in order for the fans to see a proper model for the character.

IndiaWire decided to look into the case and asked its informant, who is "close to the film", about it. He says the cost of redesigning the character was less than $5 million. In addition, the source says that the movie did not even have all the VFX at the time of the release of the first trailer. Thanks to the fact that the production was at a rather early stage, the changes in the character design did not turn out to be as scandalously expensive as they would have been, if all the visual effects were in place.

It is also worth mentioning that some time ago a post appeared on Twitter, whose author (TRAFON) reported that the cost of redesigning the character of Sonic was 35 million dollars. This was supposed to increase the film's budget from $90 million to $125 million. We emphasize that both sources have nothing to do with the label's official announcement (as it doesn't exist yet, and it's not known if it will ever appear).

Let us remind that the film will be released in cinemas on February 14 2020. Sonic The Hedgehog will tell the story of one of the most famous hedgehogs in the world (or at least the only blue one), which one day comes to Earth. He's being followed by the evil Dr. Robotnik. The voice of Sonic is provided by Ben Schwartz. On the screen we will see, among others, James Marsden, Jim Carrey and Neal McDonugh.