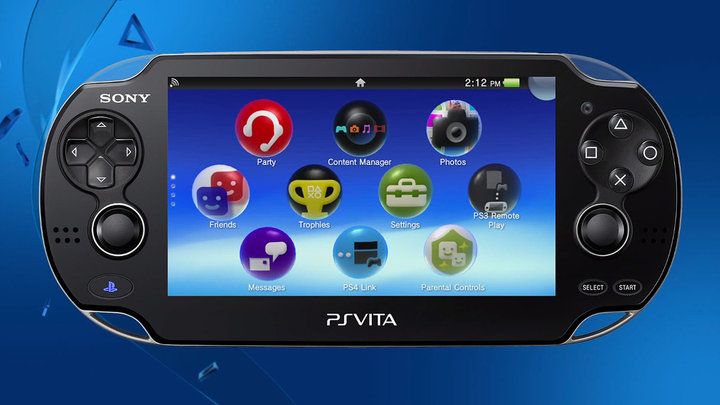 Sony's last handheld will soon come to an end.

We have long known that this year Sony will cease the production of PlayStation Vita. Recent reports seem to indicate that this will happen in the coming months. The official Japanese PlayStation website announces that the last two models of this portable console available in Japan are "soon to be put out of production". No specific date was given, although a similar note was added to the description of PlayStation 3 two months before the device's production ended in May 2017. We can, therefore, assume that the history of the PSV will come to an end in the first half of 2019.

PlayStation Vita made its debut in Japan at the end of 2011 as the second portable console from the PlayStation family. Shortly afterwards, PlayStation Portable's successor also made its way to the western market. However, despite the pompous launch, Vita's sales dropped drastically in the same month it was released, losing even with its predecessor. The low popularity of the platform was evidenced by the limited interest from game developers, and thus the negligible number of games released for this console. As a result, as early as in 2015 Sony abandoned the development of further major titles on PSV, and in mid-2018 the production of compatible cartridges was ceased. Ultimately, Vita sold about 16 million copies, remaining far behind both the competing Nintendo 3DS (which sold almost 75 million units) and the PSP (over 76 million units sold). 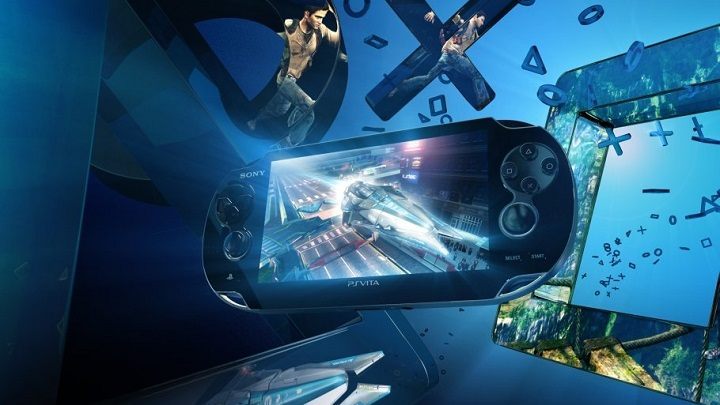