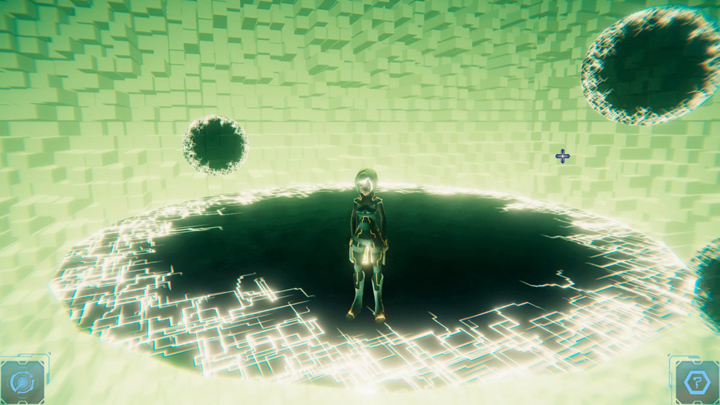 For the time being, we do not know when the game will be available for sale.
TECHNOBABYLON: BIRTHRIGHT IN A NUTSHELL:

Wadjet Eye Games and Technocrat Games have announced that theyare working on Technobabylon: Birthright, a continuation of one of the best adventure games of 2015. The title is developed for PC. Unfortunately, the creators are not ready to give us a release date yet.

As in the case of the previous part, the main developer is Technocrat Games, while Wadjet Eye Games helps with the production and will be the publisher. So far, both teams have focused on two-dimensional retro games, modelled after PC adventure titles from the 90s. Technobabylon: Birthright will depart from the tradition, abandoning 2D in favor of full 3D graphics. 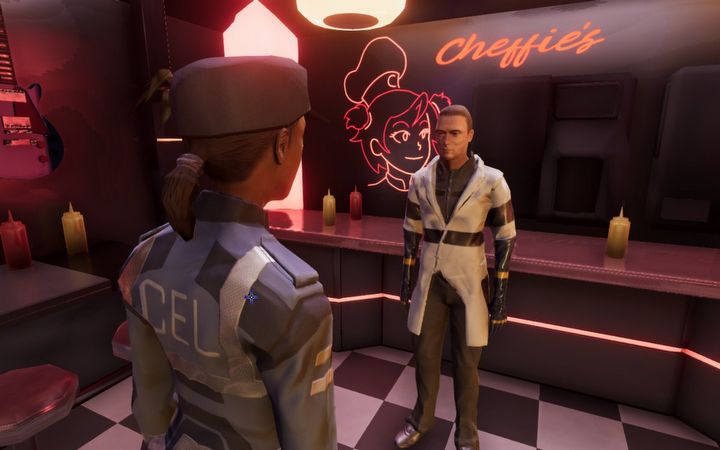 Despite the use of 3D, Technobabylon: Birthright should maintain the atmosphere of the original. The main artist responsible for the graphics is Ben Chandler, who played the same role in the production of the first part, as well as Shardlight, Unavowed and Blackwell.

For now, switching to 3D evokes mixed feelings. Locations look good, but it's worse with the characters. However, as Ben Chandler explains, the team hasn't put much work into the characters so far, as they first have to have all the audio files with dialogues recorded before they can deal with animation and facial expressions.

Unfortunately, so far the authors have not shared any other details about Technobabylon: Birthright. They released only the first few screens, which show that the game will retain the traditional point-n-click interface.

LEt's remind that Technobabylon made its PC debut on May 21, 2015. In August 2017, the iOS mobile port was released. The game was warmly received and the PC edition has an average score of 82% on Metacritic. 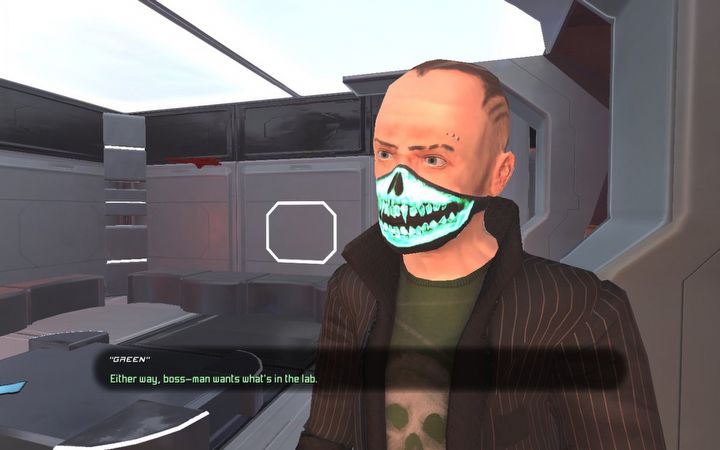 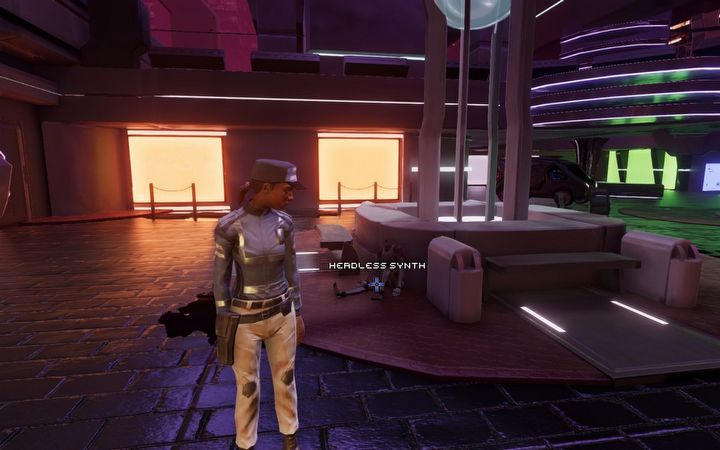