The first months of PlayStation 5 on the market were marked by problems with supply. Currently, the situation looks slightly better, although buying Sony's latest console without any extras can be a fairly difficult task. Usually it comes in sets with one or a few games. However, these are not official packages, but sets prepared by traders.

Those interested in the console market, however, realized that the appearance of such a set from Sony was only a matter of time. And so it happened. For, as reported by VGC, the first batches of PlayStation 5 with officially included Horizon Forbidden West have hit store shelves in the UK. A website promoting this package has also appeared on the US PlayStation Direct website. 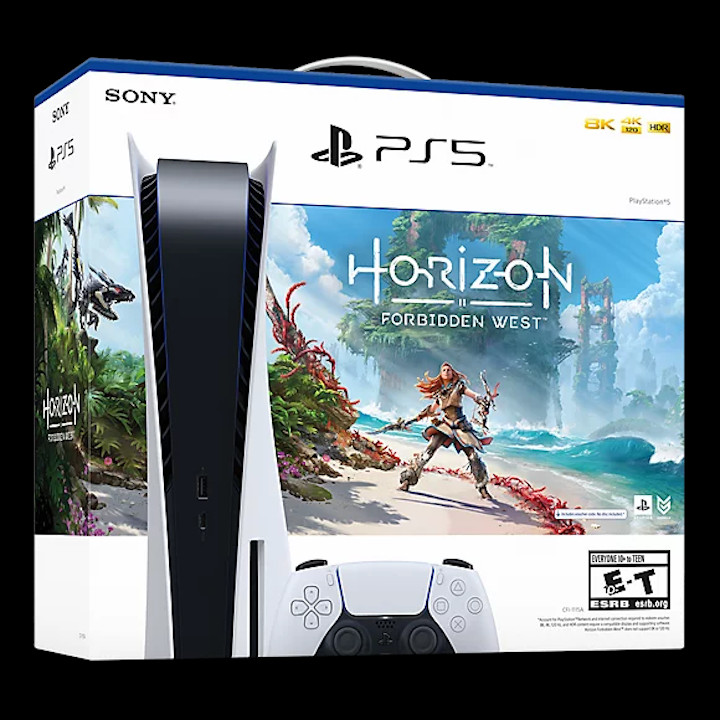 PlayStation 5 with Horizon Forbidden West has been priced in the UK at 500 pounds. This represents a saving of around 20 pounds over buying the console and game separately. The whole stock was sold out fairly quickly.

Unfortunately, so far it is not known when the package containing PlayStation 5 and Horizon Forbidden West will go to a wider distribution in other countries. We also do not know what other game bundles Sony will prepare for the market. There is nothing left for us to do but wait patiently for what the future holds.

PoE Divine Vessel - How Does It Work?

Evil Dead: The Game With Good Ratings and Great Sales