The days when PlayStation 5 and Xbox Series X were carefully hidden secrets are long gone. Sony and Microsoft are keeping us informed about their new platforms at this point. Of course, not all of the reports evoke enthusiasm among potential buyers. This is the case, for example, with the planned change in button operation on the controller for the Japanese version of PS5. Sony has decided to unify the interface with the rest of the world so that the players from Japan will approve their choices with the "X" button, and cancel them with the "O" - opposite of how they've been doing it for the last 26 years.

Famitsu and selected Japanese youtubers have had the opportunity to test PlayStation 5. The change seems insignificant, but Kenji Iguchi, the editor of the magazine, suspects that it will be a big annoyance to many Japanese gamers. Even leaving aside the cultural issues (in Japan the "O" symbol means approval, the correct answer, etc.), buyers have been accustomed to this kind of feature distribution for years, even before the launch of the first PlayStation. The journalist writes that the original DualShock modeled the button layout on the SNES controller. Hence the confirmation with "O" instead of "A" and cancelling with "X" instead of "B". The situation is similar on all Nintendo consoles: the right button confirms the selection, the bottom button cancels. According to Iguchi, old habits may pose a problem to the users. Some of them have already started to criticize the change (see Hachima and 2ch.sc). 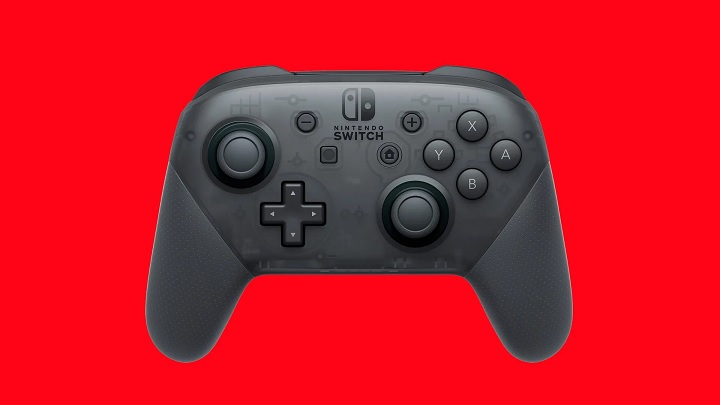 For over 30 years Nintendo hasn't changed the function of buttons on its pads, forcing the same on the Japanese branch of Sony.

By the way, we also received confirmation that the PS5 interface will not enable changing button configuration. This is not a surprise and will not matter much to Western players. In Japan, as some Internet users point out, game developers will finally not have to change button functions for literally one national market.