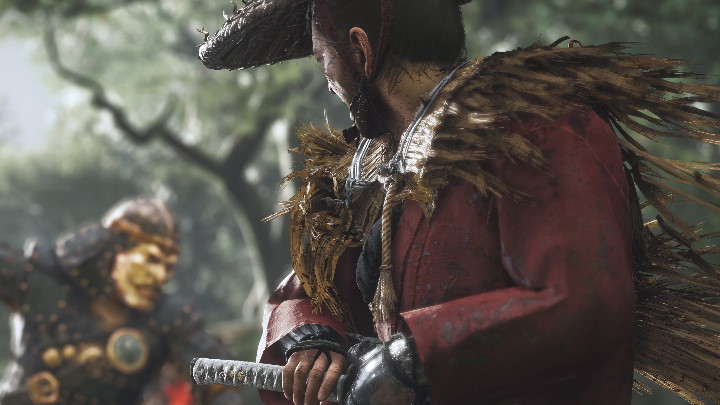 A lot of good stuff will be coming to Ghost of Tsushima in less than two weeks.
IN A NUTSHELL:

Ghost of Tsushima: Legends will be released on October 16 with the launch of a new update for Sucker Punch's game. Patch marked 1.1 will complement the game with not only the co-op expansion, but also new content for the base game.

Ghost of Tsushima in update 1.1 will enable us to begin the game anew while maintaining our character level, skills and equipment. New trophies, higher difficulty levels, additional amulets, and in-game currency will await us, for which we will buy new clothes for Jin. In addition, we'll get a new photo mode options, more options to modify the equipment sets, and an accurate game timer.

The Legends addition will offer us four character classes. Story missions have been prepared for two players, and survival mode tasks are designed for four people. When we complete the campaign prepared by the developers, there will be an additional challenge - the raid, which will be the endgame content. The developers indicate that we should prepare for it properly. Our character must reach a sufficiently high level and be equipped with powerful gear.