Nearly a week has passed since the beginning of Battlefield 2042's open beta. Usually such events are designed to show the developers what is the initial reception of their game and what else they should change before the release. It's no different in this case. In order to collect as much information as possible, EA and DICE sent out a special survey to selected people participating in the tests. Excerpts can be found on (via MP1st).

The survey did not lack a few interesting questions. The developers want to know what level of frustration players felt when playing Battlefield 2042, whether the clarity of the tasks set before them is sufficient, whether there were problems with distinguishing enemies from allies, and whether the game balance should be improved further. But the biggest question is whether the Specialist system, a new feature that enables us to take on specific characters with unique specialization and abilities (like in Rainbow Six: Siege, for example), works better than the anonymous soldier classes traditional to the series. 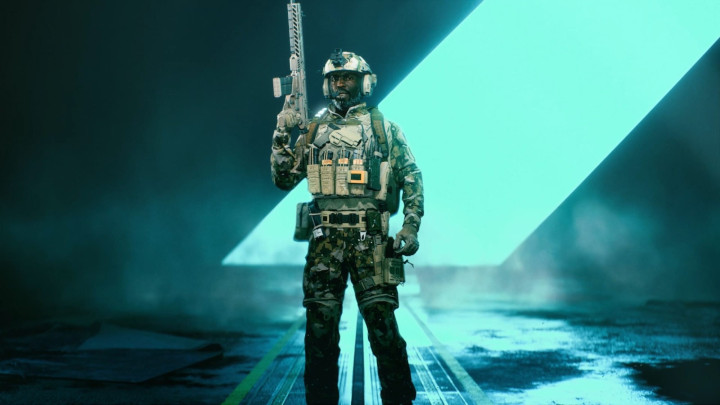 Of course, the question remains, to what extent DICE manages to eliminate the problems highlighted by players in the survey. Let's hope that as much as possible - if not even for the release, then in one of the following updates.

It should be noted that this survey is not the only interesting thing related to Battlefield 2042's beta that has seen the light of day recently. Yesterday, the official Twitter account of the series published new infographics, presenting some data from the tests. We can learn from it that players faced 95 thousand tornadoes and fired over 380 thousand rockets. A more detailed summary of the entire event is expected to appear next week.

Battlefield 2042 will launch on November 19 this year. The title is coming to PC, PlayStation 4, PlayStation 5, Xbox One and Xbox Series X/S.