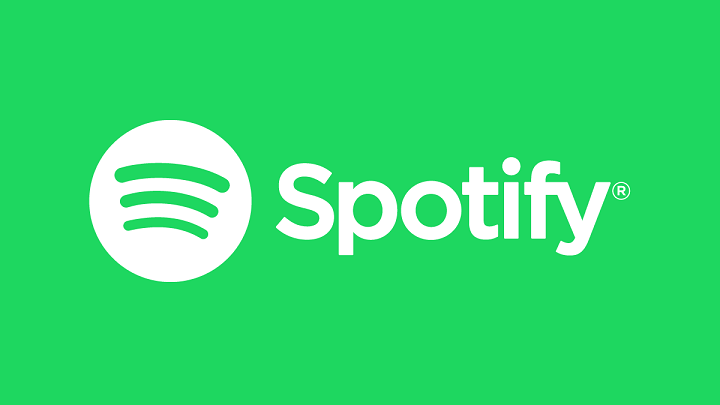 Dreams of a Spotify player that will focus on playing music have finally come true.

The Spotify Lite application has just come out of the beta phase and officially debuted in 36 countries. The alternative version of the program, running on Android devices in version 4.3 or higher, takes only 10 MB and was created for users with weaker smartphones and very limited Internet bandwith.

Spotify says the Lite edition has 90 percent of the functionality of the full version, but has no bells and whistles such as video or artist backgrounds that are not basic functions. The only option that might be missing is probably Spotify Connect. When it comes to novelties, the application allows you to set data transfer limits and quickly change the quality of played songs. 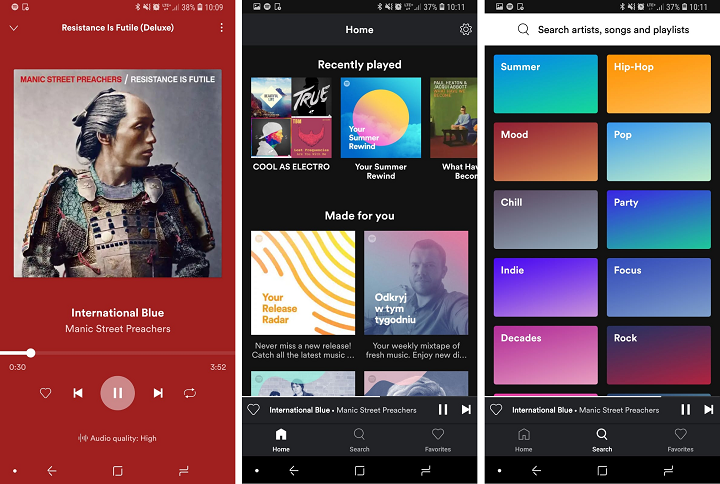 Representatives of the company confirmed that they have no plans to release Spotify Lite on the iOS platform. Whatever you look at it, the vast majority of users who potentially have problems with the application are Android phone owners. The target market is India, where the Lite version of the player appeared in June - only a few months after the launch of Spotify in that country.

Spotify's ultimate goal is to reach out to new customers - older people and people from developing countries. The company boasts 217 million users, 100 million of whom are paying for the premium version. By comparison, Apple Music exceeded the 60 million user limit in June.

If you really want to test Spotify Lite, you can do this by downloading the appropriate app file from the web and installing it manually. Please note, however, that installing applications from sources other than the Play Store is subject to certain risks and you do so at your own risk.

So far, according to data from the Play Store, Spotify Lite has been downloaded more than a million times. It can be expected that this number will grow rapidly, because the company intends to promote the new application strongly.

It is worth noting that Lite versions of expansive apps were popularized by giants such as Facebook or YouTube, because it turned out that there is a real demand for them - especially in emerging markets, where the speed of mobile Internet is usually lower, and weaker smartphones constitute a greater percentage of the market.