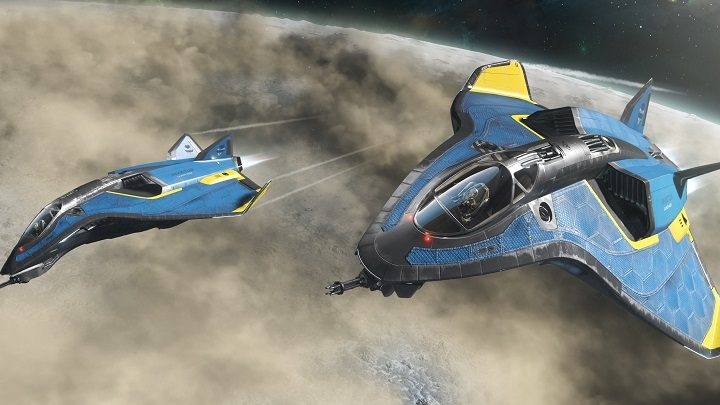 For over a week you can play Star Citizen for free.

Yesterday, the Invictus Launch Week event began in Star Citizen, the aim of which is to encourage new players to try out Cloud Imperium Games' title by offering a free trial. However, due to the great interest and problems with the servers, only from today, everyone interested will be able to download and play for free until June 1. Every few days the devs have also decided to offer different ships, so you can test their different types. Their exact list can be found here.

For the experienced players, Invictus Launch Week is an opportunity to see demonstrations of the UEE fleet or to acquire rare ships. It is also worth noting, that yesterday Star Citizen received patch 3.9.1, which introduced changes in customization options for space vessels. At the end of last month the 3.9 update added a prison, a new mission and another ship to the game, and introduced a number of improvements and corrections.

Star Citizien is in early access from 2014 and can only be played on PC. The players continue to spend all their resources for the development the project, and December last year was the month when the devs gathered a record amount of funds.