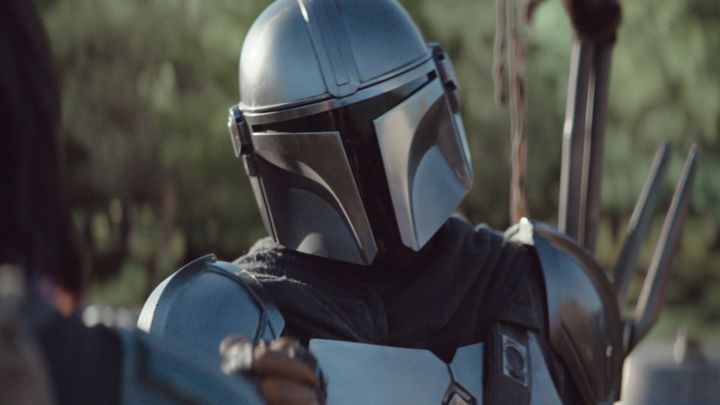 Star Wars does not bow to a pandemic.

The creators of The Mandalorian have a lot of both luck and brains. The show from Disney+, as one of the few TV productions, has avoided serious delays due to the spread of COVID-19. The second season is practically ready and we will be able to watch it beginning with October this year, as confirmed by showrunner Jon Favreau.

Moreover, in April we informed about the first sketches, concept arts and script notes for the third season. Such a rapid entry into the pre-production phase is encouraging on the one hand, but on the other hand, we must not forget that another wave of coronavirus cases is expected (not to mention we are far from global stabilization as things are right now) in the fall. It turns out, however, that the creators have already thought about possible complications and are sure that the coronavirus will not prevent them from filming the next season.

"The fact that the set is much more contained is a benefit, because you can limit the number of people. A lot of the people controlling it are doing it remotely from what we call the Brain Bar, which is a bank of gaming computers, essentially. The amount of people near the camera could be much smaller than [usual]. We also shoot a lot outside, which is helpful, too. (...) We use cinematic tools in VR much the same way we did for The Lion King and The Jungle Book. A lot of times the actors you are seeing on the screen aren't actually there on set, Jon Favreau said for The Hollywood Reporter

It seems like Disney is using its huge money and capabilities to produce the series as cleverly as possible, without violating any state bans on the pandemic. Not every label could afford such a thing, but let's be glad that at least the Star Wars and Marvel shows won't have to suffer from the current world situation.

Smartphone Will Check Whether We're Drunk?