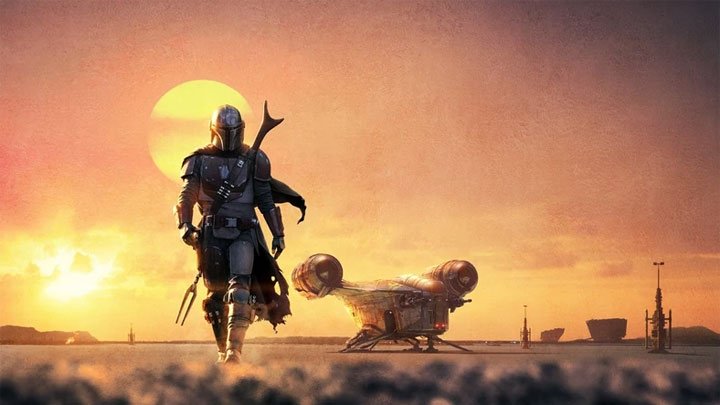 The story of The Mandalorian will not close in two seasons.

We are still many months away from the premiere of the second season of Star Wars: The Mandalorian, but it turns out that there a third one is planned. What's more, its pre-production has already started. This information comes from Variety, so it's not official, but the website has a very good reputation for such reports.

According to the website's sources, the creator of the series, Jon Favreau, has been writing scripts for the third season for some time now. Moreover, the art department of Lucasfilm has been creating concept arts for several weeks. On Monday, on the other hand, the team responsible for the construction of the set started working. A lot of time will pass before the filming starts, but the unique features of Star Wars: The Mandalorian makes long preparations necessary before the first scenes are filmed.

Let us recall that The Mandalorian debuted on November 12, 2019. The premiere of the second season was announced for October this year. The shooting was finished at the beginning of March, so fans hope that despite the coronavirus, the postproduction will go according to plan and in six months the new episodes will be released on Disney+.

Meanwhile, waiting for the second season's premiere, we can enjoy the recently announced documentary series, which will tell the story of behind the scenes and offer previously unavailable videos, interviews and discussions. The project will consist of eight episodes, the first of which will debut on May 4. This date is referred to as "Star Wars Day", so we can expect that new projects related to Star Wars will also be announced. We also expect the first teaser of the second season of The Mandalorian.