Saturday's EA Play event, which accompanied the E3 2019 fair in Los Angeles, which began shortly afterwards, was opened with a presentation of gameplay from Star Wars: Jedi Fallen Order. The footage certainly answered many of the players' doubts, but it also raised a lot of new questions about the nature of Respawn Entertainment's upcoming work. Some of them are answered by an extensive article that has just been published in Game Informer. One of the magazine's envoys had the opportunity to visit the developer during a two-day visit to see a fragment of the game and talk to its creators, including director Stig Asmussen, known from God of War III. Below we have gathered the most important and interesting information that appeared in the article. 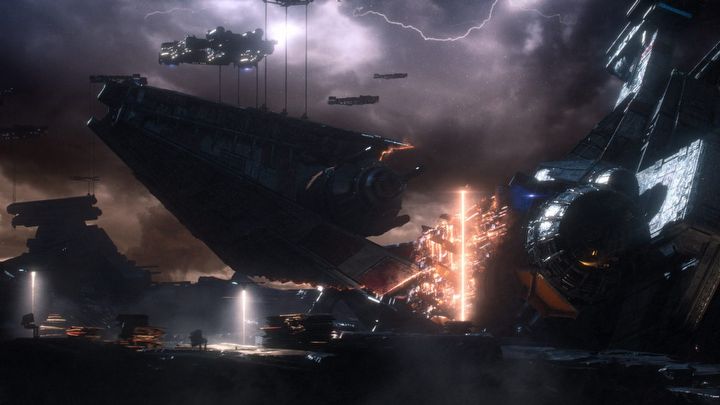 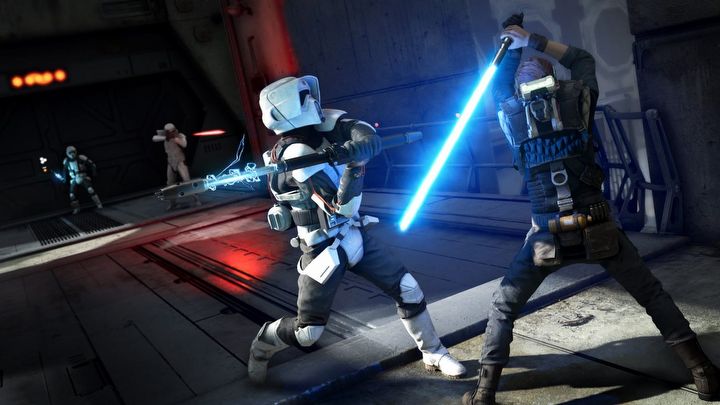 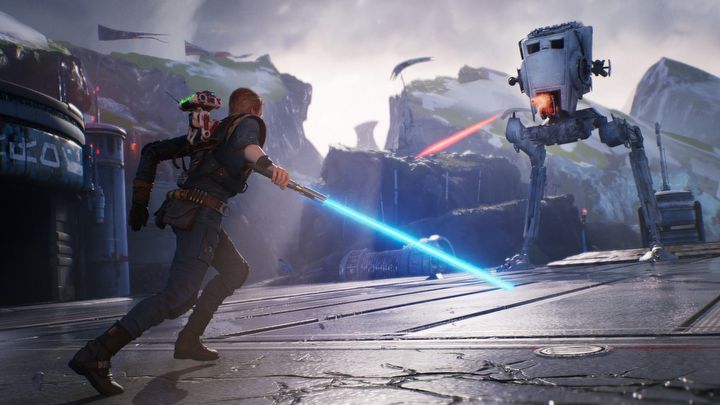 So far, that's all we've learned. In the coming months, the creators will certainly share more details of the game and the plot. Star Wars Jedi: Fallen Order is coming to PC, Xbox One and PlayStation 4, with its release scheduled for November 15 this year.