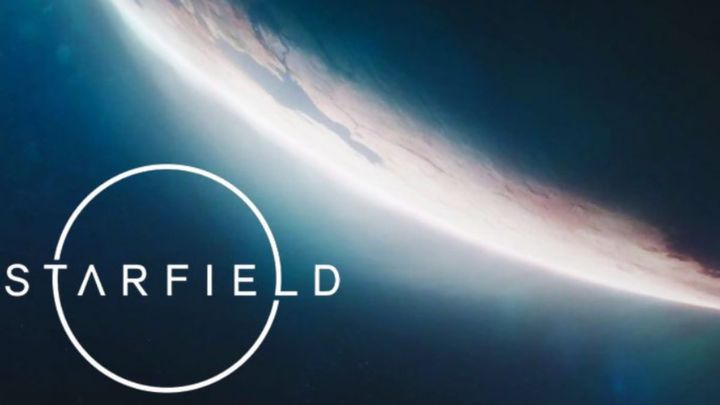 A rumor what appeared on the web yesterday suggested that Starfield - the new SF RPG from the renowned Bethesda Softworks studio - will be released later this year. The source of the reports was an entry in the database of the German video game age rating body, the USK organization (Unterhaltungssoftware Selbstkontrolle). The information was picked up by Skullzi TV on YouTube. 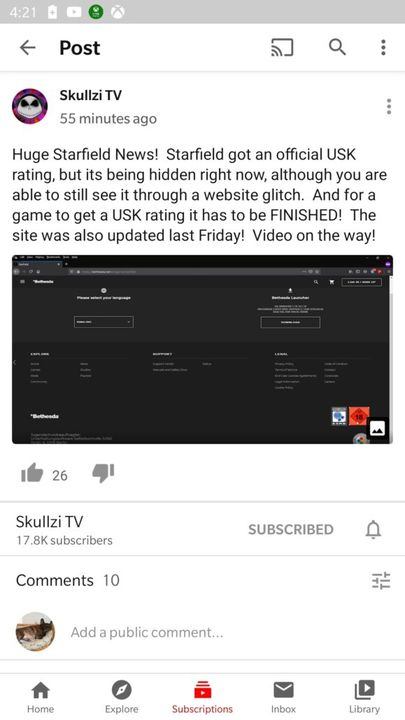 The information sparked the players' imagination, but unfortunately, before we got used to the idea, the rumor was denied by Pete Hines from Bethesda Softworks. Most likely it was simply a mistake on USK's website. In short, don't expect Starfield this year.