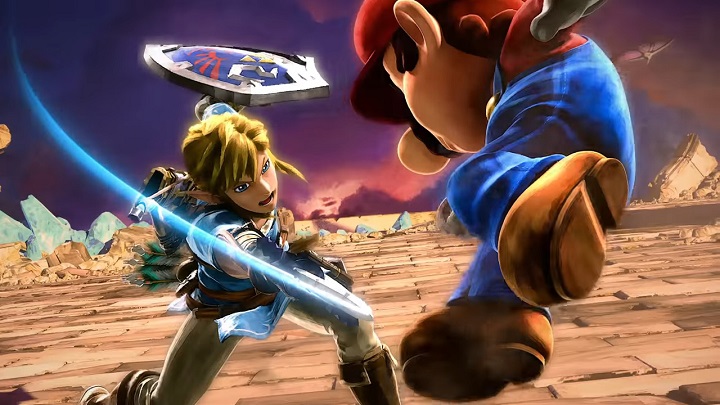 The most ambitious crossover in the history of video games is selling like hot cakes..

Nintendo can considered 2018 a successful year. Its true that we had seen few big releases on Switch, but the December launch of Super Smash Bros. Ultimate out to be an enormous success. Evidence comes from the short interview for the Japanese newspaper Nikkan Kogyo Shimbun with the CEO of Nintendo, Shuntaro Furukawa, as reported by the head of Kantan Games, Serkan Toto, on Twitter. Furukawa confirmed that more than 5 million copies were sold in the first week, including digital sales. We already heard such rumors last month through the Nikkei magazine, but they had yet to be confirmed. The Nintendo CEO also mentioned that Switch itself can boast the fastest software sales of all the company's stationary platforms.

The sale of 5 million copies alone is impressive, and you have to take into account that Super Smash Bros. Ultimate debuted this Friday. In other words, the result was achieved within three days after the release. What's more, it's not only about the game available on a single, and not the most popular, console (Switch sale has yet to catch up with the younger Xbox One, not to mention PlayStation 4), but also a fighting game  a rather niche genre and not exactly a bestseller candidate. For comparison - Mortal Kombat X sold remarkably well by the standards of the genre, but only after a few months it reached a similar result, despite being released on the three major platforms: PC, PS4 and XONE. God of War also needed a whole month to reach 5 million copies, and the best-selling Spider-Man in three days pushed "only" 3.3 million units. 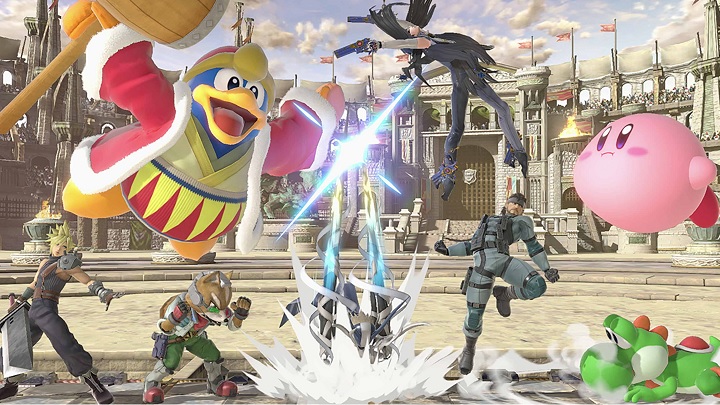 Cloud Strife, Solid Snake and Bayonetta on a single screen? Such things are possible only in Super Smash Bros. Ultimate.

The triumph of Super Smash Bros. Ultimate is anything but surprising. Previous installments of the series were some of the best-selling fighting games in history, even though they appeared on relatively unpopular hardware (e.g. Super Smash Bros. for Wii U). The announcement of the fifth part in June met with an enthusiastic reaction of the fans, and in the following months Nintendo kept alive the interest in the game, which was presented to be for the ultimate installment in the popular series of platform brawlers. Reviews of the game seemed to indicate that the creators kept their word. SSBU was in the top five of the best rated games of 2018 according to Metacritic and currently boasts an average of 93/100 from almost a hundred reviews. The title was also the best-selling video game on the American Amazon in 2018.

Why do many consider the Ultimate part in the title of the new Super Smash Bros. justified? For starters, the thing that stirred many emotion was the return of all the characters from previous installments, such as Snake from the Metal Gear series, but also the addition of new warriors, which the fans have been demanding for almost ten years. In addition to the most famous Nintendo mascots, we will also see Simon and Richter Belmonts from Castlevania, Ridley from Metroid, Ken from Street Fighter and Kinga K. Rool from Donkey Kong Country, among others, which gives a total of 70+ playable characters, which will soon be joined by Joker from Persona 5. Now, lets add to this more mix than a hundred arenas, in three variants each, a large adventure in the form of World of Light (although without any reasonable plot per se), new game variants and items and  most importantly  the series token feature: accessible gameplay, with many modifications compared to the previous iterations of the series. We can expect that 5 millions are just the beginning, and SSBU has a chance to become the biggest title in the history of Nintendo Switch. 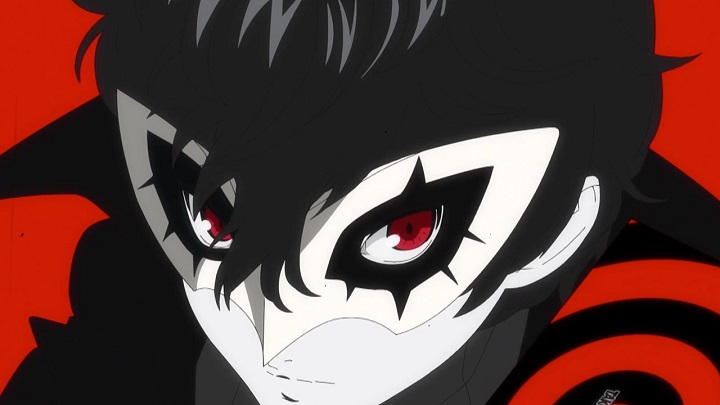 The protagonist of Persona 5 will be the next guest in the latest edition of Super Smash Bros.
video gamesNintendo exclusive titles fighting games game sales Switch