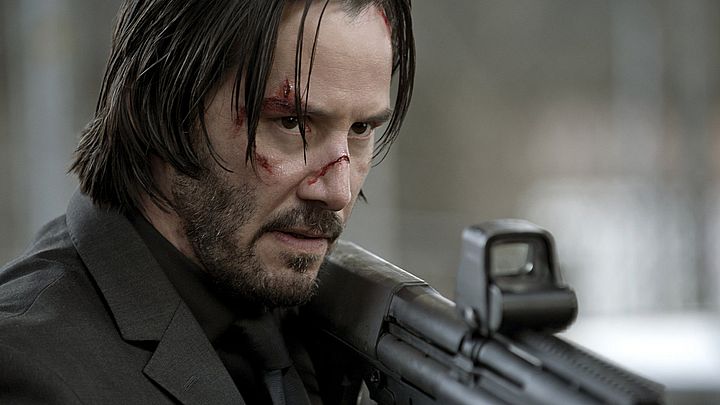 The first official trailer of the continuation of the adventures of the hitman John Wick appeared on the web. John Wick 3: Parabellum tells the story of the title character (played by Keanu Reeves), who this time has to fight a fierce battle against the worlds best professional killers to escape from New York. There is a bounty of 14 million dollars put on his head. The plot of the third episode is to begin at the moment when the previous part ended. The premiere is planned for May 17, 2019.

The director of the movie is Chad Stahelsky, the person responsible for the two previous parts of the series. The movie features a throng of big names. The star cast includes the aforementioned Keanu Reeves (The Matrix, The Devil's Advocate), Halle Berry (Clouds Atlas, Catwoman), Laurence Fishburne (The Matrix, the Hannibal TV series), Ian McShane (Pirates of the Caribbean: On Stranger Tides) and Anjelica Huston (Transparent TV series, Choke).

Like the previous parts of the cycle, John Wick 3 will probably receive an age rating of R. The newest part has a chance to become a blockbuster, although it will not be an easy task. Let's recall that its release is preceded by Avengers: Endgame, probably the most expected movie of 2019. May will also see the premiere of Detective Pikachu, in which Ryan Reynolds will lend his voice to the main character. Defeating such giants on the ratings will be a real challenge.