The imminent launch of PlayStation 5 and Xbox Series X/S has overshadowed almost every other event and initiative in the gaming industry. It's easy to forget that, according to the manufacturer of one (or rather two) of these devices, it's not the console sales that are supposed to be the main course. For Microsoft, the success of other projects, including the Xbox Game Pass, is to be more important. But not everyone shares Phil Spencer's opinion. Skeptics include Strauss Zelnick. Take-Two Interactive's CEO doubts that the paid subscription model promoted by Microsoft will become the dominant (or even the only) solution on the market. He expressed his opinion during the recent investor call, during which the financial results of the publisher (via PC Gamer) were summarized.

This is not the first time that Zelnick is reluctant when mentioning this type of services. He expressed a similar opinion in the September interview for Protocol. At that time he emphasized that "some" of Take-Two's most important games will not be available in subscriptions, giving the reason for the relatively low price of games anyway ( he expressed a similar opinion also this time). This may have been a surprise, since Red Dead Redemption 2 was added to the Xbox Game Pass for a while, but we guess that Zelnick was talking about introducing items from his catalogue to Game Pass' offer on the day they are released. 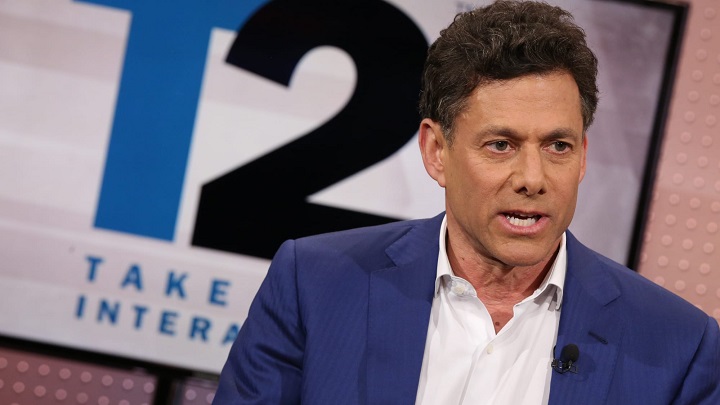 Strauss Zelnick is not entirely convinced about the potential of Xbox Game Pass subscriptions.

It's hard to resist the impression that Take-Two's CEO is lonely in his opinion. Microsoft was followed by publishers such as Ubisoft and Electronic Arts. The latter has already recorded considerable success, attracting nearly 6.5 million subscribers to its EA Play service. Even Sony, which is far from underestimating sales of consoles like Phil Spencer, prepared a competitive offer.

Of course, the sudden interest of publishers is one thing, but the question remains how many of these initiatives will survive the test of time. Maybe that's why Zelnick stresses that the final decision on the future of these services is up to customers and the company will adapt to their expectations. That's probably why Take-Two's latest financial report mentions that the publisher is considering using this business model. However, if you think about the success of Xbox Game Pass so far, players have already made their decision. Another thing is that, according to some, Take-Two's CEO was not mistaken about VR and playing in the cloud. Will he be right this time too - time will tell.