World of Warcraft Classic is nearly a year old. This special variant of the iconic MMORPG, intended to resemble its state from the first years of its existence, turned out to be quite a success. No wonder that Blizzard decided to develop this project. Beta tests of The Burning Crusade Classic, announced during this year's BlizzCon, which will enable the players to go back to the time of the first major addition to World of Warcraft, have been underway for some time now. But when will it have its official release? Possibly on June 1, this year.

This date was supposed to have appeared in the message, which for some time could be seen in the Battle.net app. Although apparently Blizzard representatives quickly realized the mistake and the information was removed, vigilant players managed to capture it on screenshots. You can see them below. 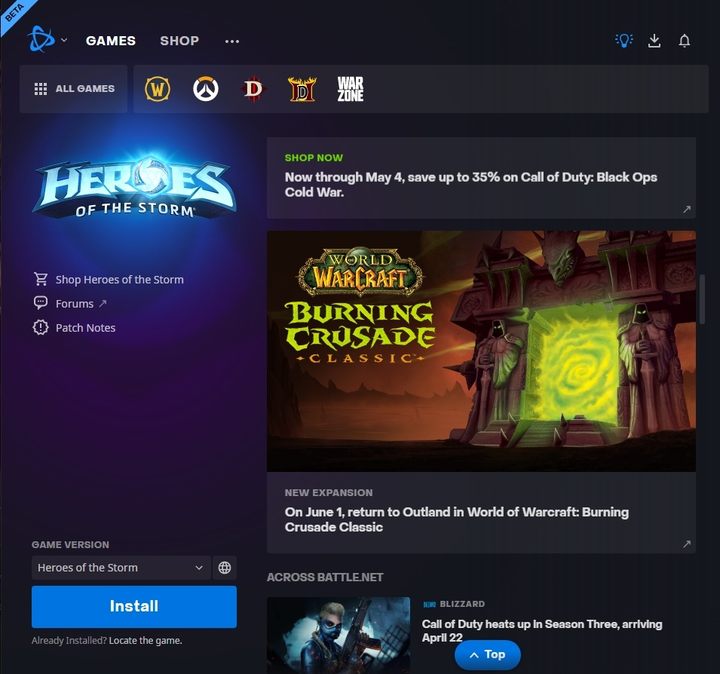 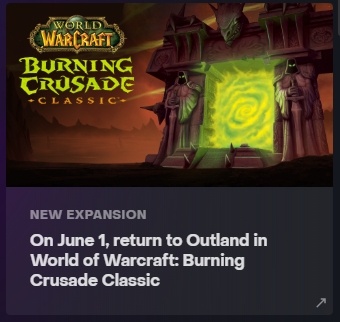 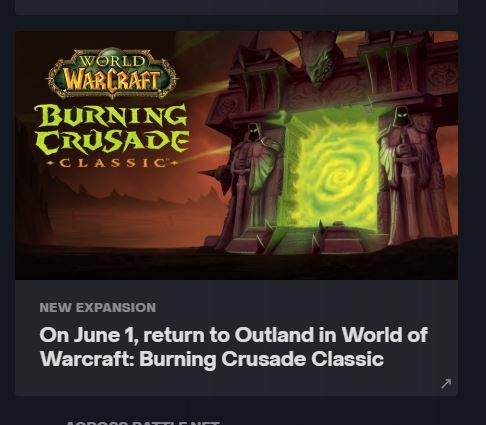 Did Blizzard give away the debut date of WoW: TBC Classic by mistake? Source: Reddit

Blizzard has so far not commented on these revelations. The date is therefore not certain. As the people running Wowhead website point out, it's not even possible to say 100% whether the announcement, which appeared on Battle.net, refers to the release of the expansion itself or the so-called pre-patch intended to prepare the ground for the expansion's debut. Let's hope that everything will become clear in the coming days.

World of Warcraft, both in the "normal" and classic version, is available only on PC. The Burning Crusade Classic will be made available for free to all paying subscribers of the former.