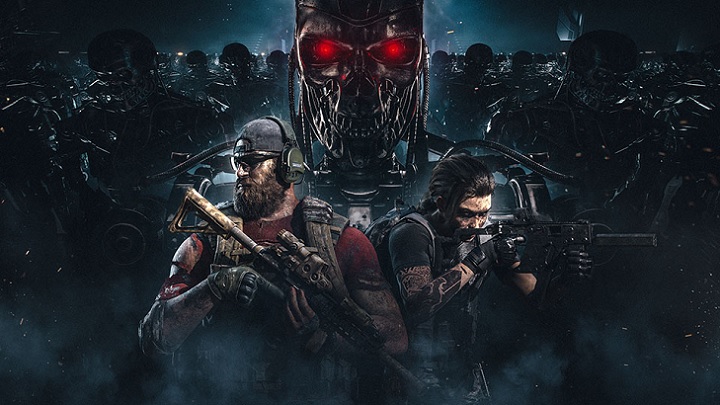 Ghosts have found a worthy opponent.

As promised before the release, today Tom Clancy's Ghost Recon: Breakpoint hosted an event with the Terminator in the main role. It enables us to face the T-800, although the machine is not styled after Arnold Schwarzenegger. In finding the killer robot (or rather robots, because from time to time we will have to defeat more than one) we will be helped by the Aldwin race coming from the future, who will give us the approximate location of the invader. They will also give us the equipment to help us destroy the T-800.

The first mission will be available until February 6, so you have nine days to win the related prizes. The second part of the event will start on Saturday, February 1. Each task will have to be completed within three days - after that time we will get another. For playing during the event, we will get access to free Terminator-inspired equipment, including Uzi and AR-18 rifles. The Terminator RT 5 Shepherd and Terminator X4 Starfield vehicles, as well as a new face painting, are also free of charge. The rest of the 23 exclusive items like the MK14 rifle will be given as a reward for completion, or can be bought in the game shop. 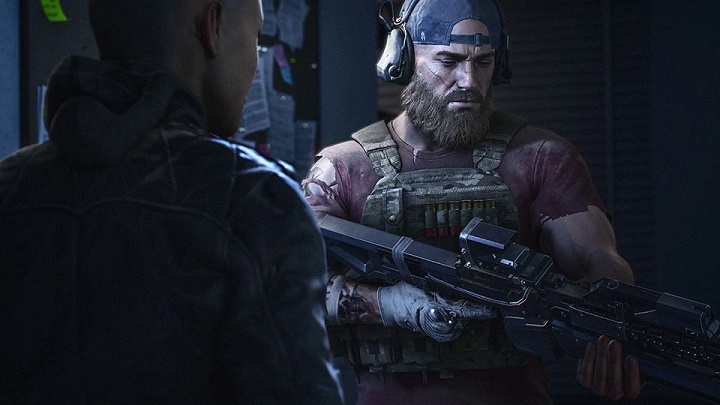 In the battle with the Terminator, support from the future will be useful.

In addition, update 1.1.0 introduces a number of improvements. The devs have improved the operation of AI, which will not be so eager to charge the players after the death of many NPCs. Several zoom levels have been added to the digital scope and the night vision system has been improved. The full list of changes can be found on the official website of the game.