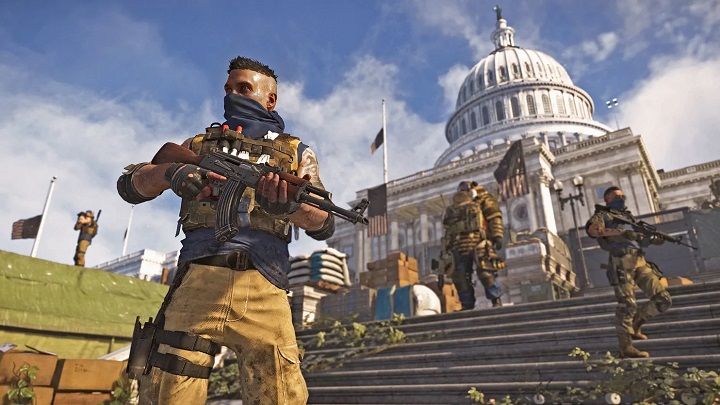 Ubisoft is testing a new approach to digital sales.

Earlier this year, the info broke out that Tom Clancy's The Division 2 will be released exclusively on Epic Games Store and Uplay. The reaction of players to the lack of the Steam version was not very enthusiastic, but it turned out that it did not have a negative impact on the pre-orders. However, the partnership between Epic Games and Ubisoft has apparently not been limited to ignoring Valve. The British reseller Gamesplanet has announced that it is planning to withdraw the second Division from its offer after the release of the game. The reason? The publisher banned the sale of the title in independent digital store after the game launches on March 15. Orders placed before that date will be processed, although Gamesplanet (and probably any other vendor not affiliated with Ubisoft) will not be able to help purchasers in the event of any problems with the keys. In addition, it will not be possible to purchase future content such as season passes and add-ons.

It is not clear whether it was an independent decision by Ubisoft or it came from Epic Games. The latter option is suggested by the fact that most sellers offer Uplay keys, although this is a far-reaching speculation. Whatever it may be, we are dealing with an unprecedented situation. It practically doesn't happen that publishers make it impossible to sell a digital version of the game on a PC in independent stores. Unfortunately for both companies, for some strange reason the players are not delighted with this innovative approach to market competition (see Resetera and Reddit). 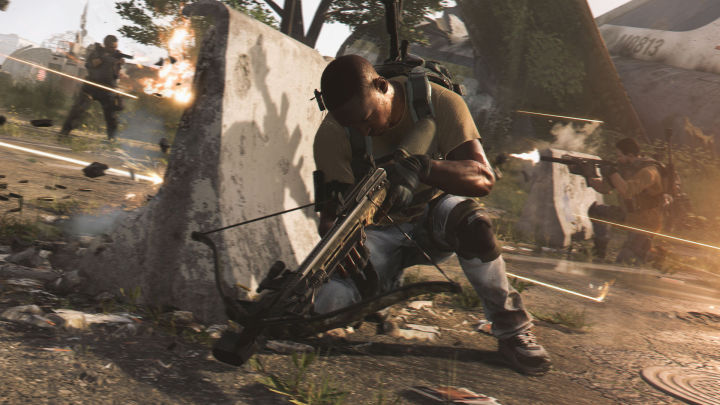 The Division 2 files are now available for pre-load.

By the way, those who have placed pre-order can already download the game files on their hard drives. In case of Sony's device, the players have to prepare the most disk space, as much as 89.83 GB (we're quoting the Division Zone page). For Xbox owners, 42.3 GB of available space is sufficient, while for PCs, the size of files depends on the platform: about 42 GB on Uplay and 49 GB on the Epic Games Store. Let's remind that buyers of selected editions of The Division 2 (Gold, Ultimate, Dark Zone, Dark Zone Definitive and Phoenix Shield Edition) will be able to start playing three days before the release.