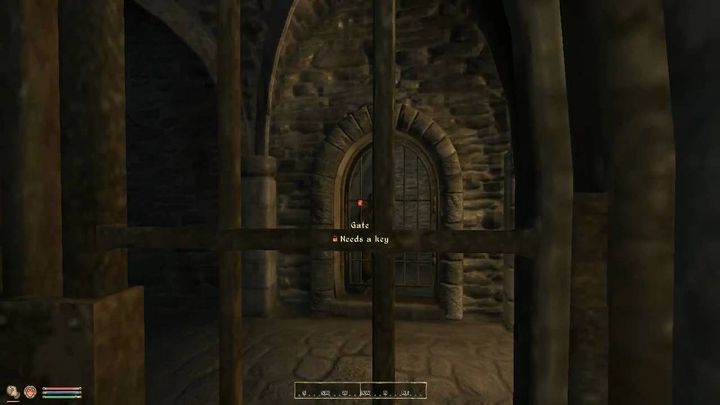 A record jail time in Oblivion.

A player decided to break the prison time record in The Elder Scrolls IV: Oblivion. He managed to keep his character behind bars for 225001 days, which translates into over in-game 616 years. As a result, all of the hero's skills have dropped to a minimum level (in this game, a visit to the prison is associated with a reduction of skill level).

What kind of crime did the character commit to spend so much time behind bars? Technically... he cheated - the player used a special command to set a maximum possible amount of stolen gold. Interestingly, if Oblivion's protagonist had somehow survived so long in prison, he would have missed both the main storyline of the game - linked to the gates to another dimension - and the events that took place 200 years later in Skyrim.

Who knows, perhaps he would have come out of jail just in time to take part in the story told in the sixth installment? We won't know that until Bethesda Softworks finally presents some details about the title. It remains to be hoped that it will happen in less than 616 years, but it is difficult to be optimistic about it.

Silent Hill a PS5 Exclusive? New Rumors About Return of the Series