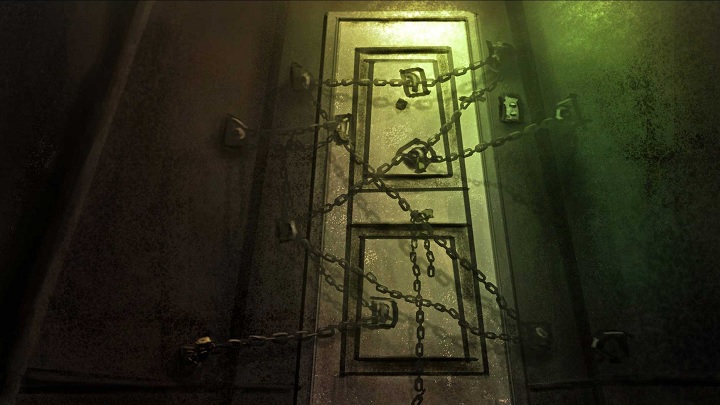 After half a decade, we still don't know what awaits the Silent Hill series.

More than five years ago we learned about the cancelation of Silent Hills. Since then, numerous rumors have been popping up around the franchise, sparking or extinguishing fans' hopes for the return of the iconic survival horror game series. Among the people providing further reports is Dusk Golem (also known as AestheticGamer), who has a record of confirmed leaks. The user summed up the results of his investigation into the future of Silent Hill in a series of Twieets.

According to Dusk Golem, back in 2018, Konami searched its devteams for a studio that would prepare a new game from the series (or more precisely: a reboot of the series or... an episodic game). Much later, in the second half of 2019, the user heard from a friend from Japan that the local studio had been working on a Silent Hill project since the beginning of the year. It was then that AestheticGamer decided to start an investigation.

If we do not count the helpful information that Dusk Golem promised not to disclose, following reports collected by the user are not completely confirmed. Yes, the source has provided enough solid evidence that the user does not doubt the truthfulness of the data he was provided. However, he was unable to verify it 100%. AestheticGamer heard that Sony's Japanese subsidiary is responsible for the production of the new Silent Hill, and that the game is being developed as an exclusive PlayStation 5 title. The project is being overseen by Keiichiro Toiyama, one of the fathers of the series and the Forbidden Siren series, and is supported by two other artists known to the brand's fans: composer Akira Yamaoka and artist Masahiro Ito. Various developers associated with Gravity Rush and Forbidden Siren also participate in the project.

Dusk Golem emphasized that the project has nothing to do with Silent Hills or Hideo Kojima - there is no chance for the return of that production. It is also not a faithful remake, but a so-called soft reboot, and the goal of the creators is to create a game that can introduce new players to their adventure with the series. The work on the title is so advanced that a playable version already exists. The authors have also prepared a demo and are to present it simultaneously with the announcement of the game, perhaps as part of the upcoming Sony presentation. 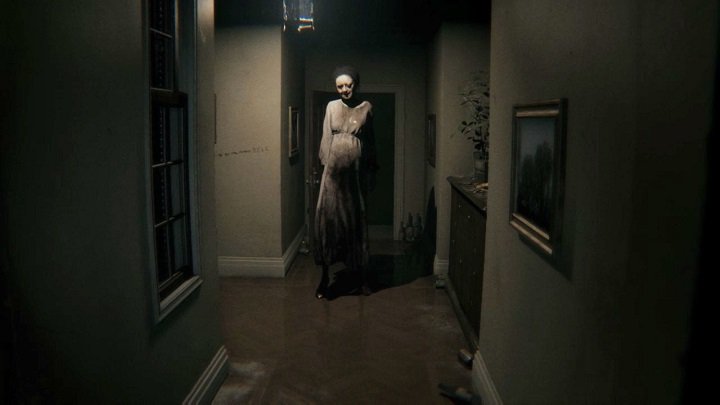 The new project is unrelated to the canceled Silent Hills.

Of course we have no confirmation of this information. Dusk Golem has a lot of proven leaks to his credit, but even the most reliable sources can fall prey to disinformation (often intentional, spread by companies to catch indiscreet employees). It is a fact that similar information was denied by Konami, although - as Aesthetic Gamer stressed back in April - there were times when the company denied what was essentially true (for example, in the case of the dismissal of Kojima, which was not confirmed for a long time, despite subsequent indications). Nevertheless, as always, we remind not to treat these and other rumors as confirmed reports.