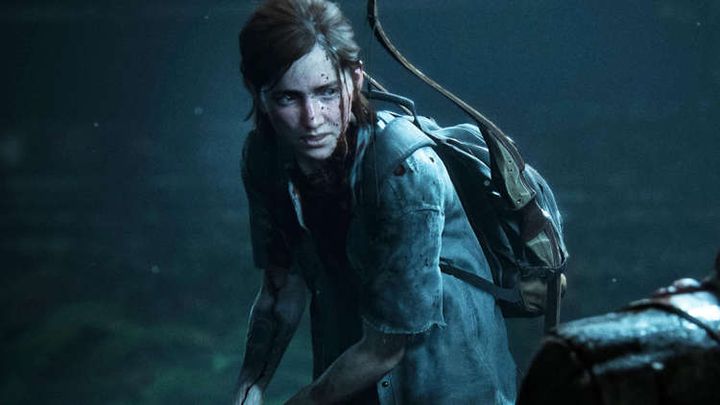 Further reports suggest that we will meet with Ellie again next February.

ResetEra ZhugeEX forum administrator Daniel Ahmad, senior analyst at Niko Investors, revealed in one of his entries that the long-awaited PS4 exclusive from Naughty Dog, The Last of Us: Part II, will debut in February 2020. The production is to receive four different editions: Standard, Special, Collector's, and Ellie (named after the main protagonist). Unfortunately, it has not been disclosed what will be included in each edition.

Of course, until an official announcement from Sony / Naughty Dog the above information should be treated as a rumor. It is worth noting, however, that ZhugeEX has been a source of numerous leaks in the past, which have been confirmed. In addition, a similar release date for The Last of Us 2 was suggested earlier by Kotaku's Jason Schreier and actress Ashley Johnson, who provides voice for the protagonist of the game.

The Last of Us: Part II arouses a lot of emotions and it's no wonder - the previous part was sensational, and Naugthy Dog studio has made other hits, such as a series of action adventure games Uncharted. Alongside Ghost of Tsushima and Death Stranding, this production is probably one of the last exclusive titles to be released on PlayStation 4. It is expected that developers will focus on a next-gen project after the release of the game.