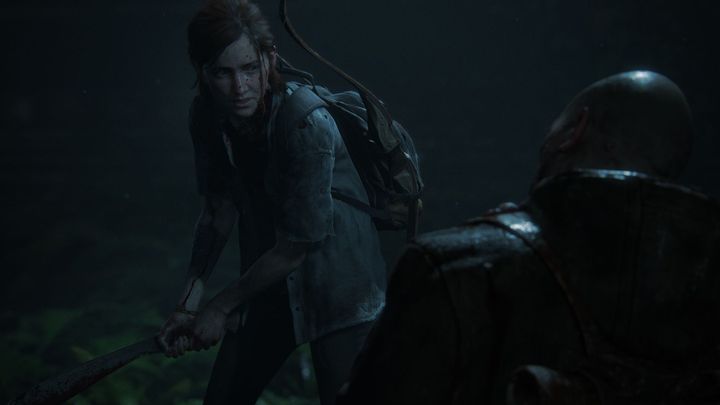 The Last of Us Part 2 is one of the most important launches of next year.

The Last of Us Part 2 promises to be the most ambitious project of Naughty Dog to date. According to the dev announcements, to learn the whole story of Ellie and Joel we will need more time than in the case of other games created by the studio.

Neil Druckmann, the game's director himself, shared his thoughts on The Last of Us Part 2. He admitted it will be the most ambitious story in the history of the studio. This will, of course, translate into the time it takes to complete the title.

"We began working on this game over five years ago. Its hard to describe the immense pressure of following up the first game. We know how much you love this world and its characters  especially Ellie and Joel. Believe me, were fans as well. We love them. Which is why we spent years crafting a game that we feel will do them justice, telling a nuanced story that deals with the core question: how far would you go to exact justice against the people that hurt the ones you love? Its a highly emotional story with complex themes that befit the world of The Last of Us. What we realized pretty early on is that we were putting together Naughty Dogs most ambitious and longest game in our 35 year history. To tell this kind of story the game needed to be massive."

Usually games created by Naughty Dog provide 10-15 hours of fun. Therefore, we can expect The Last of Us Part 2 to take more than 15 hours to complete. But how much exactly? We don't know that yet.

During last week's PlayStation State of Play stream we learned that The Last of Us Part 2 will debut on February 21, 2020.