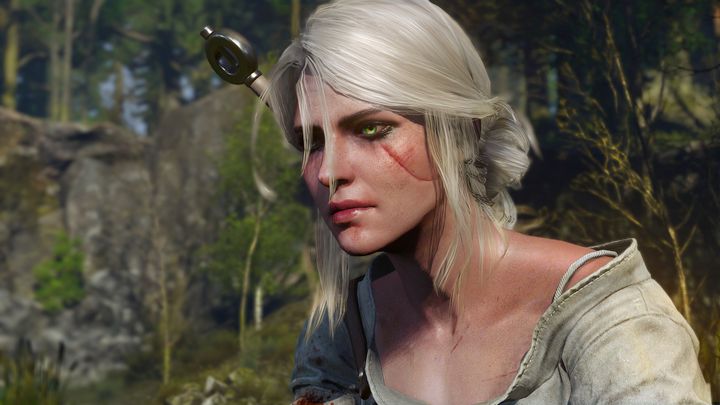 Ciri will appear in the next Witcher?

VG247 service has interviewed Jakub Szamalek - the screenwriter of The Witcher 3: Wild Hunt. The developer admitted that one of the greatest regrets of the team working on the game was the fact that so little was spent on presenting Ciri's past.

"I regret we didnt get to explore Ciris past a bit more. Shes such an amazingly rich and complex character. Due to obvious reasons  well, shes pretty much gone for two thirds of the game  she didnt get quite as much screen time as we writers would have liked. But hey, maybe its something well get to get back to in the future," said Szamalek.

The journalist asked CD Projekt RED's employee whether the company has considered continuing The Witcher series with Ciri as the lead character. The developer reacted to this question in a rather original way - asking the journalist back, if he would like to play such a game.

"Interesting question! Would you like to play a game with Ciri as a lead character?," he asked.

It seems that the creation of The Witcher 4 with Ciri as the lead - or at least playing an important role - is one of the scenarios considered by the largest Polish devteam. This is not the first time this concept has appeared - in April we mentioned the idea of creating a prequel to The Witcher, with Geralt's foster daughter as a protagonist. How about you? Would you like to play in such a production? Or maybe you would prefer that the next installment of the series would follow a slightly different, less obvious path?