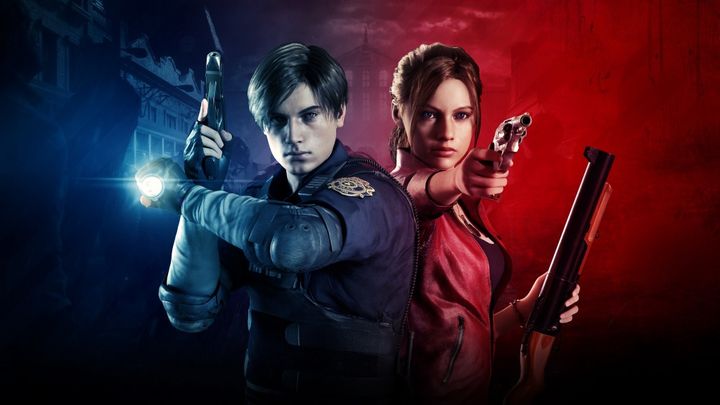 Remake Resident Evil 2 sold better than the original version from the first PlayStation.

Capcom has published an updated version of the list of its biggest bestsellers. This includes actual sales, not copies sent to shops. Monster Hunter: World is still at the top of the list, boasting 14.9 million units.

The results of last year's launches are particularly interesting. Resident Evil 2 has already found 5.8 million buyers. Thus, the remake outperformed the result of the original from PlayStation (4.96 million copies). In turn, the sale of Devil May Cry 5 exceeded 3.1 million units and Mega Man 11 exceeded 1.1 million.

When reviewing the list, keep in mind that Capcom provides data in a rather strange way, counting later conversions and reeditions separately. For example, Resident Evil 5 on PS3 and Xbox 360 found 7.6 million buyers, but the Gold Edition on PC, Xbox One and PlayStation 4 is reported as a separate item with 2.3 million copies.