Creative Assembly is gearing up for the release of various new features in Total War: Warhammer 3. A major patch numbered 2.0 has been released, and the list of changes it introduces is quite long. Let us also remind you that today will see the release of the Champions of Chaos DLC and there the start of beta for the Immortal Empires campaign on Windows PC. The release date on Linux and macOS is not yet known.

What awaits the players?

Total War: Warhammer 3 players who own the previous two installments of the subseries will get access to Immortal Empires - a campaign that combines the content of the entire Warhammer subseries. To gain access, it is required to have assigned all three Warhammer games to an account on the chosen platform, although there is no need to install them all.

In doing so, we don't have to spend much, as owning every DLC published so far is not required. The campaign in Immortal Empires will simply be lack the content we do not own. Keep in mind, however, that Immortal Empires will be running in beta, which is expected to be improved for up to several years. This promises to be an ambitious project, for which a modder's toolkit will be made available.. Thus, a gameplay offering many hours is being prepared. After all Warhammer 3 was to crown this popular sub-cycle.

It will also be bloody, as the Blood for the Blood Gods III DLC is also scheduled to debut.

The Champions of Chaos DLC will also launch today, bringing more than 50 new units, 4 new legendary lords and a set of new mechanics.

The basic version of Total War: Warhammer 3 has, in turn, received changes in gameplay mechanics. Among others, a system of divine reinforcements called "Gifts of Chaos" was introduced, which will improve the stats of our units or, for example, research speed. The settlement structure of vassals has been modified, and from now on it will also be possible to recruit troops from all across the kingdom. 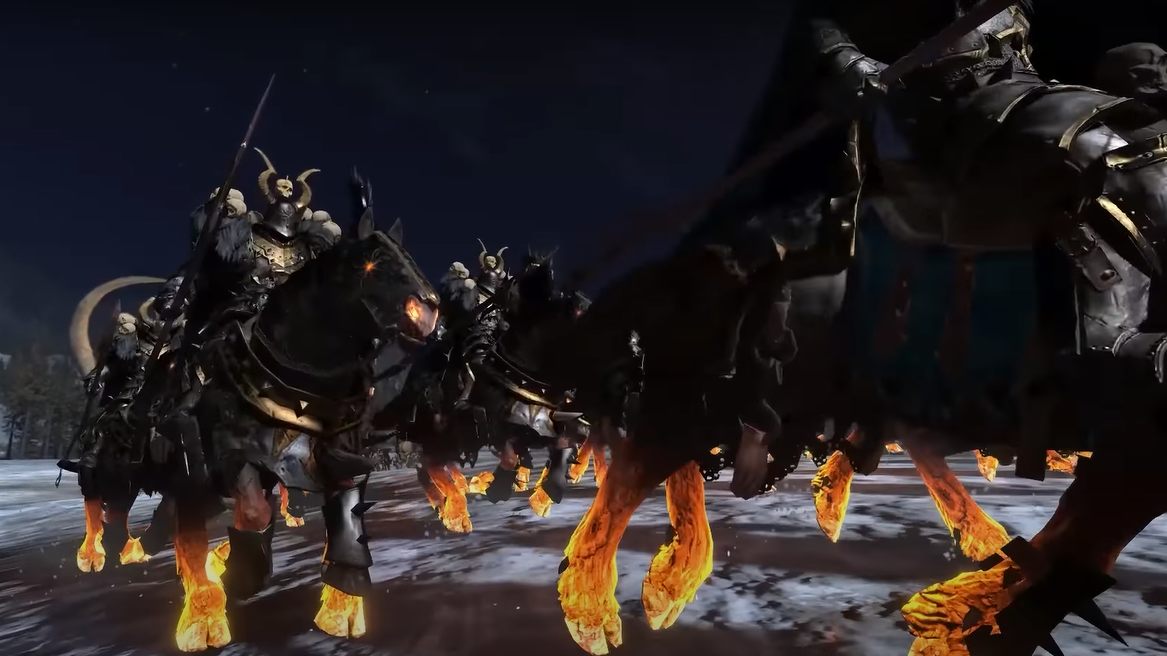 Among the changes to the usual Total War: Warhammer 3 we find more colorful and clearer interface (a subjective matter). With the new coordination menu, it will be possible to access our allies and battles faster. The options for occupying cities have been given new illustrations, which will be specific to the factions, while the Realm of Chaos map, for example, will feature new challenges in the form of four provinces and more Chaos Champions.

Of course, a patch wouldn't be a patch if some of the existing bugs were also not removed and various gameplay fixes weren't made.

The full list of changes has been published a short while ago. A selection of them were shown earlier in a video from the developers:

Will the launch go off without a hitch?

The release of the major patch has resulted in a flood of comments, requests and questions from the players. The list includes admonitions to improve optimization, the confederation system (balance was improved in patch 2.0) or the performance of earning achievements in Total War: Warhammer 2 on Game Pass. Concern was raised about the size of the third Warhammer, as it will take only 104 GB (previously it was 120 GB), so there was a complaint about the lack of possibility to download new content before the release. Reddit user Jamiesand wrote, that he has only 21 GB of data to download. 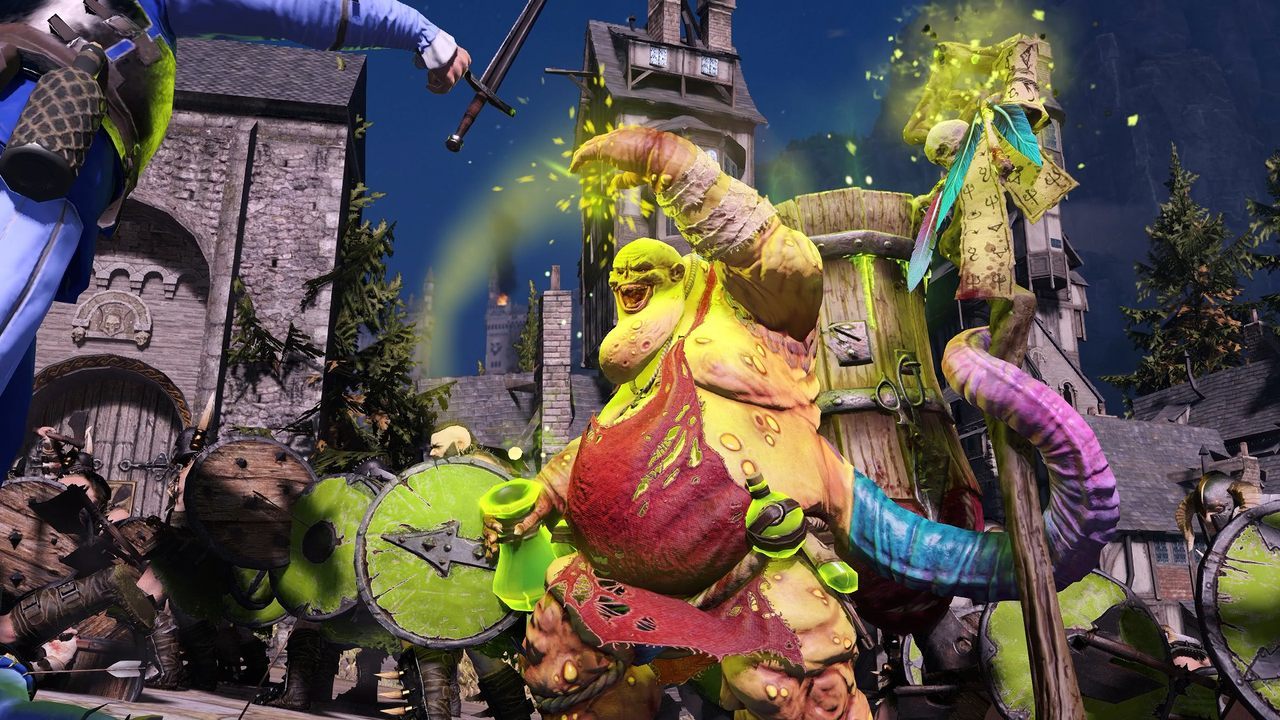 The developers have published an official FAQ. A frequently repeated question is the one about the obligation to own all parts of Warhammer in order to access the Immortal Empires campaign and about other requirements. In addition, one gets the impression that the community at large is looking forward to the update with high hopes. After all, Creative Assembly itself calls the new content the most ambitious in the history of the series, and Total War is now more than 20 years old.

The DLC, along with the game itself and another DLC titled Ogre Kingdoms are now available at reduced price.