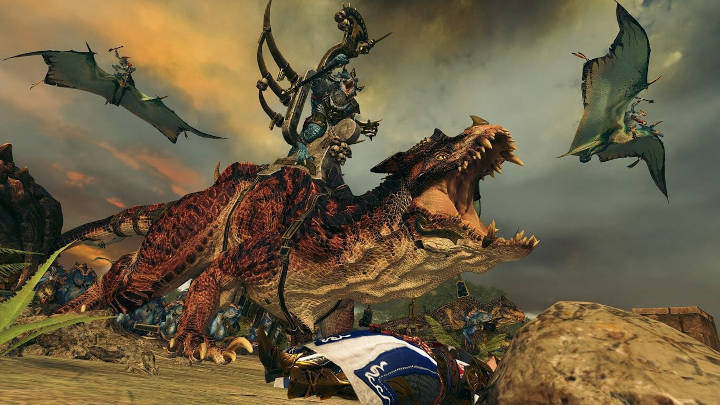 Total War: Warhammer II does not slow down.
IN A NUTSHELL:

According to SteamDB, on May 21, 84 920 people played Total War: Warhammer II on Steam at the same time , which is a new record for this position. The previous one, with 72,320 players, was achieved just after the title was released in September 2017. Usually such increases in interest in the game are due to free trial periods or significant price reductions. Creative Assembly's game is a bit different. The free weekend and the promotion were there... but over a month before the record was set.

In the case of Total War: Warhammer II, the increase in popularity was due to the release of the The Warden & The Paunch expansion, which introduced two legendary lords - Eltharion the Grim (high elves) and Grom the Paunch (greenskins), as well as the release of the The Total Waaagh! update, which improves the orc experience. Not without significance is also the fact that along with the latest expansion, a character referring to Henry Cavill (the role of Geralt of Rivia in Netflix's Witcher) appeared in the game, who mentioned several times in interviews that Total War: Warhammer II is one of his favorite games.