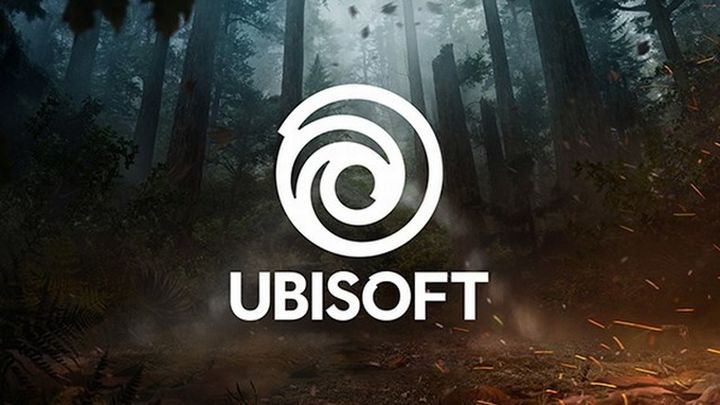 Ubisoft announced its conference at this year's E3 fair.

Since November last year, it has been known that Sony will not appear at this year's E3 fair. At the beginning of March, the same announcement was made by Electronic Arts, which decided to give up the standard conference in favor of live broadcasts showing the work on the upcoming titles. Ubisoft joined the group of companies that will attend the event in Los Angeles, next to Bethesda and Microsoft. The French giant informed that the event will take place on June 10, 2:00 PM PT.

The official announcement from Ubisoft does not reveal any details of the conference. It is not known which games will be presented at this year's fair. The studio is currently working on productions such as Skull & Bones and Beyond Good & Evil 2, so it is possible that we will get to know something about them on June 10.

It is worth noting that the beginning of this year was abundant in Ubisoft titles. On February 15 Far Cry: New Dawn made its debut, and a month later Tom Clancy's The Division 2. In two days' time we will witnes the release of the remastered Assassin's Creed III.