Blizzard's recent image problems are far from over, which is extremely troublesome for the company who is frantically preparing for BlizzCon in a few weeks' time. The scandal that arose after Blizzard punished and suspended Chung "blitzchung" Ng Wai, a professional Hearthstone player, for expressing support for democratic protests in Hong Kong, is staggering. After the protests of fans and other players, the sanctions imposed on blitzchung were relaxed, but the company did not take a firm stance on the matter and was very cautious about accusations of favoring the policy of the authoritarian regime in Beijing in order to guarantee its access to consumers there. However, Blizzard spoke more clearly in the Chinese social media, in which its representatives guaranteed in their entries that Blizzard would definitely defend the "honor of China".

In view of the situation, not only representatives of the industry, but also American politicians, both from the Democratic and the Republican Party, began to speak out. This Friday, two senators (Ron Wyden and Marco Rubio), as well as three congressmen (Alexandria Ocasio-Cortez, Mike Gallagher, Tom Malinowski), representing both sides of the political spectrum, sent a special letter addressed directly to Bobby Kotick, the Chief of Activision Blizzard, in which they warned the company about its recent actions. 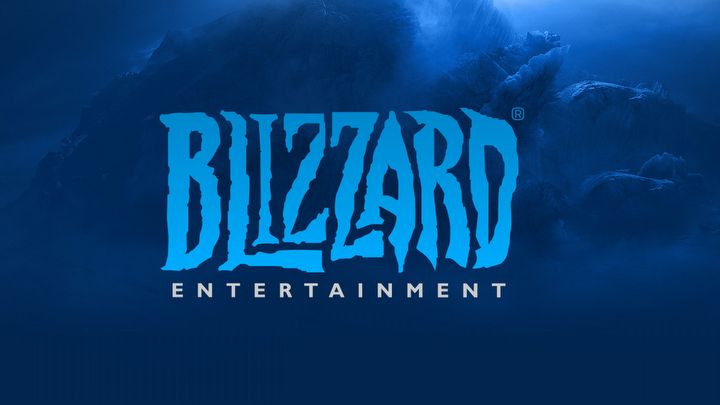 Tencent is owner of a few percents of Activision Blizzard and is the key to enabling the company to operate in China.

Politicians expressed their disappointment at blitzchung's six-month suspension, which in their opinion is dangerous in the light of the well-known growing appetite of the Chinese government to influence US companies with various means and using them to throttle any criticism of China outside its borders. In their letter they gave the most recent examples of such actions.

Activision Blizzard benefits from China's growing market e-sport, along with an investment from Tencent, one of China's largest technology firms. As you and your company are no doubt aware, the Chinese government uses the size and strength of its economy to suppress opinions with which it disagrees. Last week alone, the Chinese government targeted Apple for hosting an app to help peaceful demonstrators evade repression and the National Basketball Association because one team's general manager tweeted in support of Hong Kong protests.

The authors of the letter remind Kotick that Activision Blizzard is one of the cornerstones of the gaming industry, which comes with a lot of responsibility. They point out that not only the players from all over the world but also many employees of the company disagree with the decision to suspend blitzchung. Finally, they also issue a warning and urge the company to change its strategy.

As China amplifies its campaign of intimidation, you and your company must decide whether to look beyond the bottom line and promote American values - like freedom of speech and thought - or to give in to Beijing's demands in order to preserve market access. We urge you in the strongest terms to reconsider your decision with respect to Mr. Chung. You have the opportunity to reverse course. We urge you to take it.

It is hard to expect the letter to touch the conscience of Activision Blizzard's chief executive, who is loyal only to his shareholders, for which he has been generously rewarded. The Company is also unlikely to address the warning of politicians in any public way. However, increasing pressure from different circles may over time influence the decisions made by Blizzard. The first big test for Blizzard will be BlizzCon, starting on November 1. Without any doubt, there will be no shortage of protests and critical voices during the event.