In April we informed about the lawsuit that Wolfire Games filed in a Washington court against Valve. The creators of Overgrowth and the Receiver series accused the corporation of monopolistic practices - including a 30% revenue share and inflated game prices - harmful to both publishers and consumers. Now Valve responded: the company has acknowledged that the plaintiffs (the lawsuit laso involved William Herbert and Daniel Escobar - two of the Steam customers who "paid above-average prices for desktop games") do not so much allege unlawful conduct and antitrust violations, but rather "attack a popular, integrated service that consumers value in a competitive marketplace." Valve's representatives believe that unless Wolfire Games can provide actual evidence to support its allegations, the lawsuit should be dismissed. 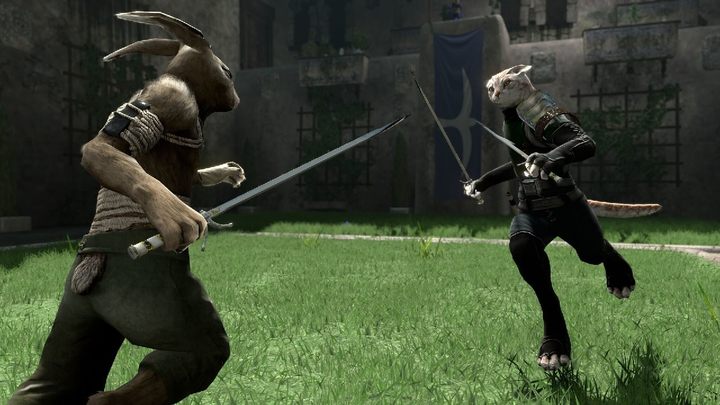 The standoff between Valve and Wolfire Games is gaining momentum...

One of the main points in the US studio's lawsuit was that Valve prevents developers and publishers from selling Steam keys at lower prices than those on Gabe Newell's company's store. According to Wolfire Games, this forces retailers to keep game prices high so they can afford the 30% revenue share. Addressing this allegation, Valve stated that "under antitrust law, it does not have to agree to developers using free keys to undercut games sold on Steam, or provide them to developers at all" (which Valve does).

The company also defends the 30% revenue share, claiming that while the economy may predict this "tribute" will decrease after a certain point, it has in fact become an "industry standard." On the one hand this is true, as Microsoft, Sony and Nintendo all charge developers and publishers a similar percentage, but on the other Valve seems to have overlooked the fact that Epic Games Store has a 12% revenue share, and the PC MS Store will see a reduction to that level on August 1. Furthermore, a survey conducted earlier this year by the organisers of the Game Developers Conference found that only 3% of the more than 3,000 developers surveyed believe the 30% revenue share is fair - the vast majority would like to see it reduced to 15% or more. 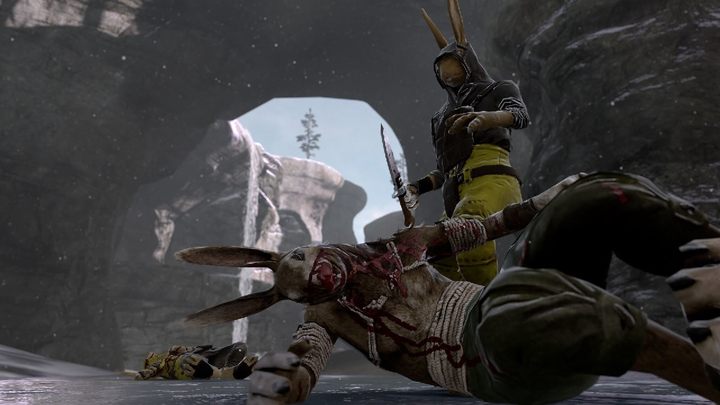 ...and there can only be one winner.

Another claim made by Wolfire Games was that Valve owns 75% of the market through the Steam platform. The company did not explicitly deny this; It merely acknowledged that the plaintiffs were unable to prove it, which should lead the court to dismiss the suit. And that's where this whole dispute could end. Another likely option is for the court to hold off on making a decision until the individual allegations are resolved based on the Steam User Agreement. So it looks like neither side will give up easily.