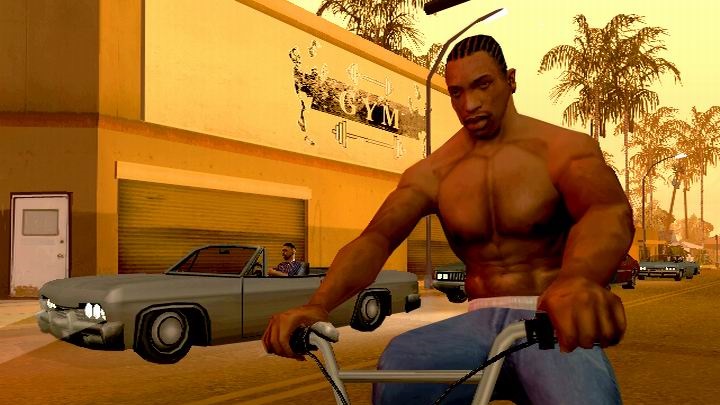 We won't be able to hear CJ from San Andreas again.

Recent entries on the Instagram of American rapper and voice actor Christopher Bellard, who played CJ in GTA: San Andreas, deny the rumors that he is involved in the latest installment of GTA. Bellard spoke quite vulgarly and aggressively about his collaboration with Rockstar, although he didn't try to make any specific arguments to explain his approach. He just stated that corporations exploit actors, and he has no intention of taking part in it any longer. 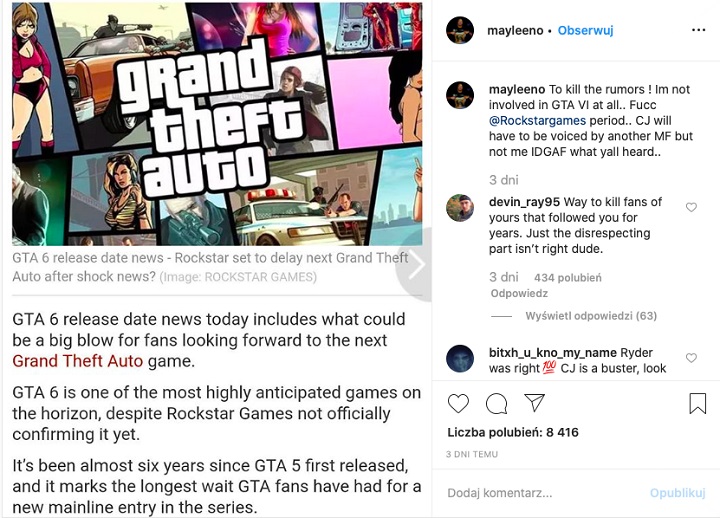 This does not mean that CJ will not appear in GTA VI at all. Some other actor may provide the character with a voice, although nowadays any information about Rockstar's next work is shrouded in mystery. Admittedly, from time to time there are various leaks, such as the one about the release date scheduled for autumn 2021 or about the fact that the production will be inspired by the Narcos series, but at this point in time nothing can be considered certain. In the hearts of the players, however, there is hope that 2020 will be the year in which we will see the official announcement of GTA VI.

Modern Air Combat Has Undergone a Metamorphosis Towards AAA

Modern Air Combat Has Undergone a Metamorphosis Towards AAA